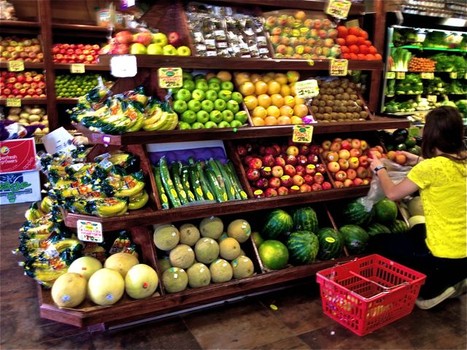 Well we all know how wonderful it is living in Astoria, and now it seems we're not only enjoying the diversity in cuisine, but we're also the healthiest too. According to the 2015 Community Health Profiles' recent study by the Department of Health and Mental Hygiene (DOHMH), life expectancy in Astoria and Long Island City is 82.2 years with over 80% of residents describing their health as "excellent", "very good" or "good", the Queens Gazette reports.

However where there's good there always seems to be not so good, with Astoria/LIC adults having the second highest rate of smoking in New York City. This isn't much of a surprise when Astoria/LIC has 12 tobacco retailers per 10,000 people while the rest of Queens has 9 per 10,000 and New York City has 11.

So what else did the Profiles report find:

These come from studies done in Astoria and Long Island City (including Astoria Heights, Queensbridge, Dutch Kills, Ravenswood and Steinway).

There is also cause for alarm in the fact that only one in five adults in Astoria/LIC have health insurance.

These reports show that health may not be as clear cut across the board, with hopes that Astorians will take this into account in the new year.

*Featured Image of Greenbay Via examiner.com