Have A Say In The New Dog Park Design 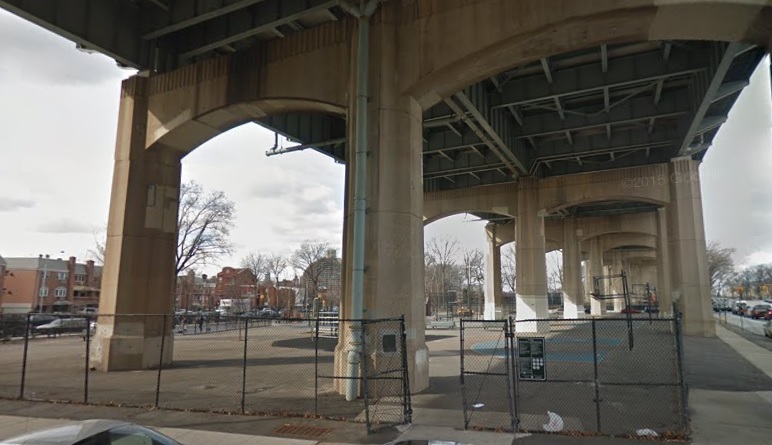 Dog owners all over Astoria were thrilled when $1 million dollars was allocated toward a new dog park to be located under the RFK Bridge at Hoyt Avenue North, between 23rd and 24th streets, and now they'll get to have a say in how it's designed.

A meeting held by the Parks Department at the Bohemian Hall, located at 29-19 24th Ave., on January 6 at 7 p.m will give dog owners a chance to voice their opinions about the specifics of the parks design.

The $1 million dollars came from $500,000 allocated by Councilman Costa Constantinides and the participatory budget, after 773 people voted for the dog park. While another $500,000 being contributed by Queens Borough President Melinda Katz from her discretionary capital funds.

The decision for a dog park came to many peoples relief as currently Astoria has the highest rating of pet owners in Queens.