He Strangled Her To Death As A Teenager, Now He’s Facing Life 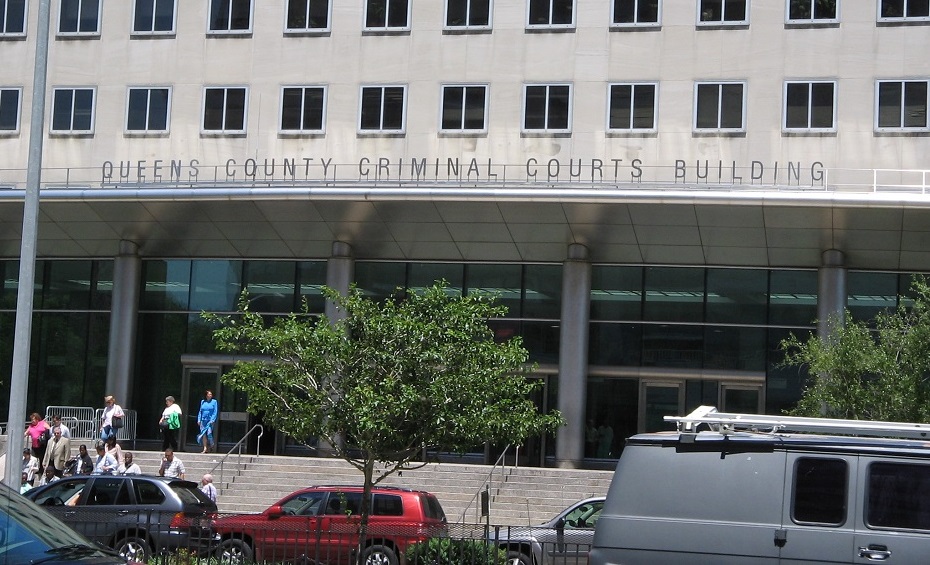 According to Queens District Attorney Richard A. Brown, the incident occurred in July 2009 when Martinez, then only 15, approached Saldana around 30th Avenue while riding his bike. The two began talking and Martinez followed Saldana home. Once inside the apartment, the two began arguing, after which Martinez grabbed Saldana by the neck and choked her to death.

A grand jury indicted Martinez of Saldana's murder in September 2013 after genetic evidence was found in Saldana's apartment that matched evidence obtained by a 2012 felony charge Martinez plead guilty to against a cab driver at LaGuardia Airport.

Queens District Attorney Richard A. Brown stated that Martinez will be sentenced as a juvenile offender and will most likely get 14 years to life. The sentence will be given by the Queens Supreme Court Justice Gregory L. Lasak on Jan. 27, 2016.