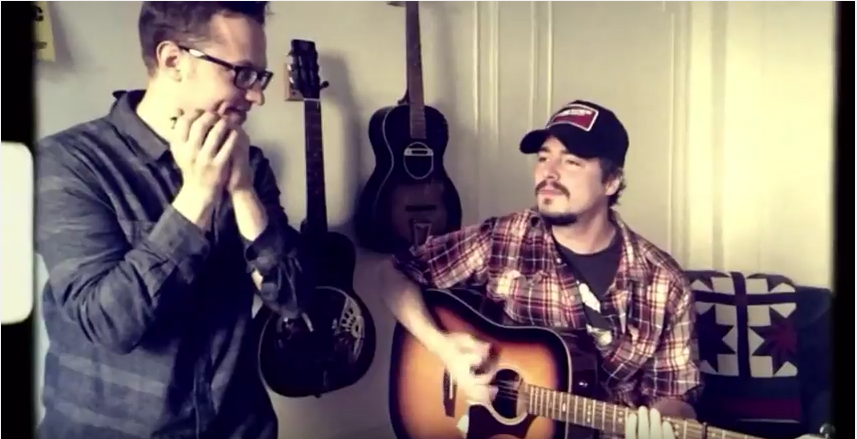 Jenny Gnirke moved back to Astoria early this year, and has begun a project in which she finds and films local musicians doing what they do best.

With just an iPhone and an 8mm camera, Gnirke finds local talents and films a new one every week called 8mm Sessions. The musicians she has filmed can mostly be seen playing local gigs such as The Strand Smokehouse, and Irish Whiskey Bar, according to QNS.

Gnirke told QNS that there was a fascination with the ability to produce a film or short with only the use of a camera and an app available with the most recent technology.

Gnirke, who currently works as a story producer, and has worked in television production in the past films all her weekly musical videos in her apartment. The living room is the studio, with several musical instruments as a background, all belonging to her partner Quest, who is also a musician.

The attraction and reason behind the project, is to build a sense of community within Astoria and its musicians.

Gnirke has said how much of a community the neighborhood already is, and wants to build on that.