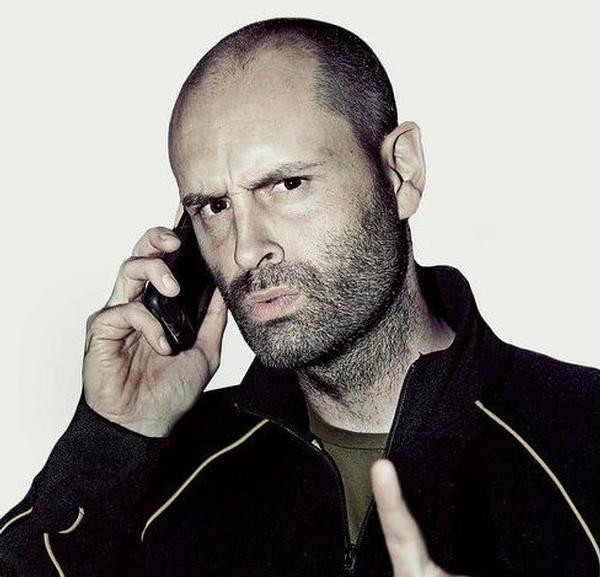 On the 3rd Monday of the month, Ted Alexandro hosts a line up of comedians and interesting people then conducts a brief Q&A with them in between acts.

Ted has been a comedian for twenty years. Time Out NY called Ted “One of the funniest comedians working today.” Ted has performed on David Letterman, Conan O’Brien, Jimmy Kimmel, Craig Ferguson, The View and two half-hour specials on Comedy Central. Ted opened for Louis C.K. at Carnegie Hall.

“Ted Alexandro is probably one of the best comics I have ever seen.” – Dave Attell

“Ted will take you places you don’t want to go but you’ll be glad you did. And when I watch him, sometimes I feel, ‘Fuck I wish I had thought of that.’” – Lewis Black