Will Care At Mount Sinai Get Better After Expansion? 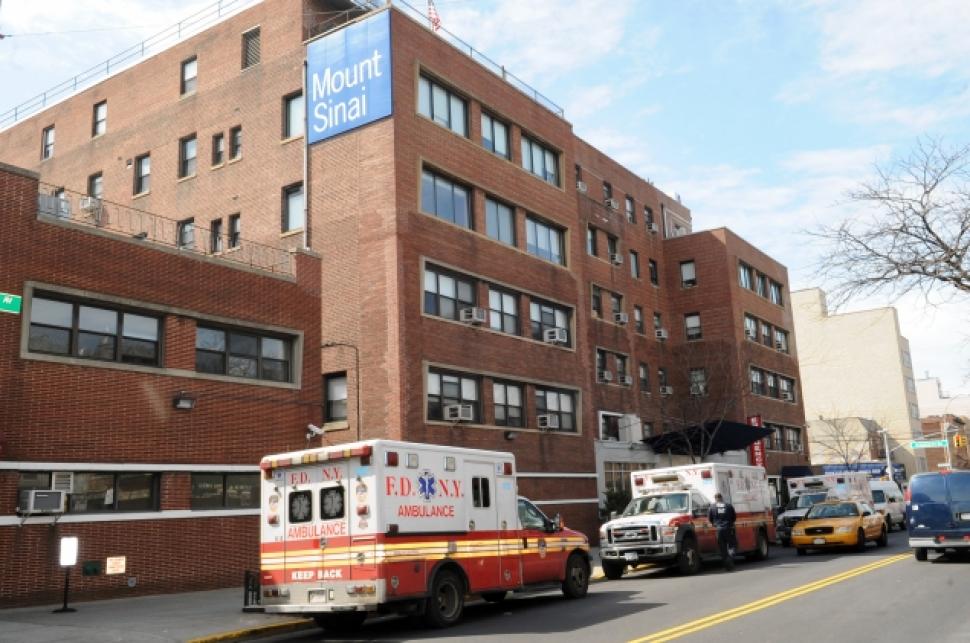 But is the upgrade to better buildings and equipment (adding space and efficiency) enough?

According to some patients, the hospital has long suffered from something worse than a lack of beds and equipment, and that is a lack in care.

Complaints (especially in regards to the ER) are plenty when it comes to service and attention by the nurses and doctors of Mount Sinai Hospital.

Patients have complained of ill treatment and disregard for their well-being on many occasions, as well as lack of medical knowledge by some doctors, with little to no avail.

Emergency wait times can sometimes go from afternoon to early morning the following day with patients complaining that the staff on call give little notice to the violent moans echoing through the over crowded halls, and often can be seen socializing among themselves.

This alleged disregard is the worst problem any hospital could have.

One such patient describes his experience there as a ‘total nightmare‘ saying that ‘the employees fool around all the time with doctors always too busy‘ and when they finally do see you, another patient told GMA they ‘give you drugs and tell you to get over it‘.

A daughter of a deceased woman also had cause for complaint, after her mothers jewelry was conveniently ‘lost‘ following her death, her suspicions falling on the nurses on duty.

Most people who have time, often avoid the hospital completely, going further to Lenox Hill or NY Presbyterian for ER’s.

The cleanliness at current state has also been a major issue.

Dirty floors and rooms and broken objects laying around leave patients often posting pictures online in a way to get public notice.

However there is hope. The expansion project will bring in a number of new physicians and nursing staff.

Whatever the future holds for Mount Sinai, Astorians have been very vocal about wanting it to be a much cleaner and more attentive one. 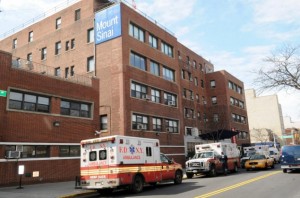