Hookah Lounges in Danger of Closing 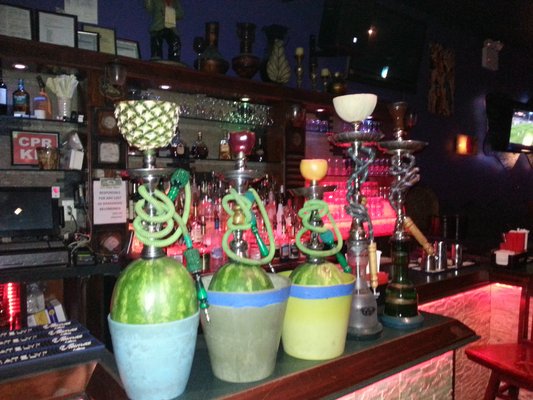 After an undercover operation by the New York City Health Department, thirteen hookah lounges in New York City are in danger of being closed – two of which are in Astoria.

The two located in Astoria are  Fayrooz Hookah Lounge and Bar, 28-08 Steinway Street,  and Melody Lounge, 25-95 Steinway Street. There are two more in Queens, and the rest in Manhattan. 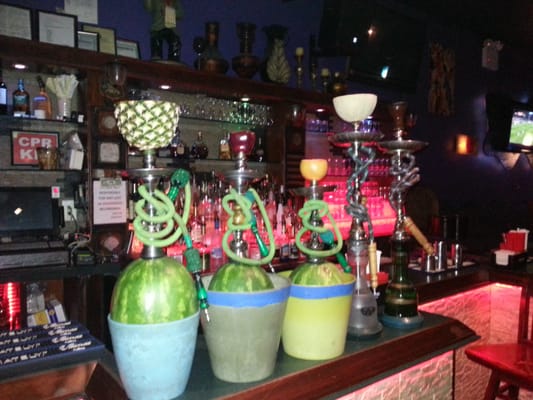 “The New York City Department of Health and Mental Hygiene said it conducted an undercover investigation in November. Using NYU students, they discreetly took samples of shisha which was then sent to a lab for testing.

Shisha contains herbs, molasses and often tobacco. And according to the Health Department, tobacco was found in the samples.

Smoking tobacco in bars, restaurants and the workplace violates the city’s smoke free-air laws. Hookah bars are supposed to have tobacco-free smoking.

Mohamad Bashir, the owner of Kazuza on Avenue A, said he’s going fight the Health Department at a hearing in February.

“How do I know that’s my sample? How do I know what they are doing? They are accusing me of something that’s not true,” Bashir said. 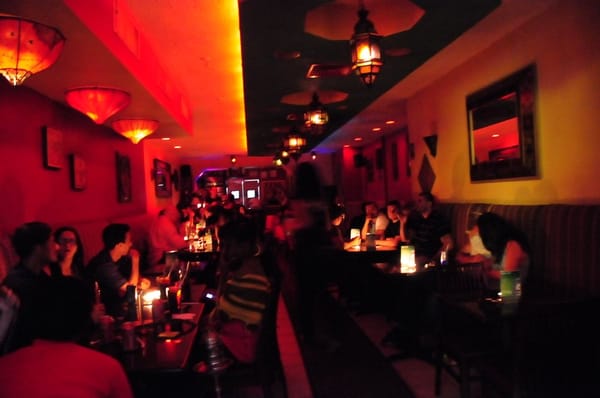 Health Commissioner Dr. Mary Bassett said, “These 13 hookah bars are knowingly flouting the law by serving tobacco-based shisha. Tobacco smoke is dangerous for the health of the smoker, patrons and this who work in these establishments. We will not tolerate this willful disregard of New York City’s smoke-free air laws and have already taken steps to revoke the permits of these establishments.”

Sunaina Bindra has been coming to Sahara East for 10 years. She will be very disappointed if it closes.

“Its low key and it’s an easy place to go after work,” Bindra said.