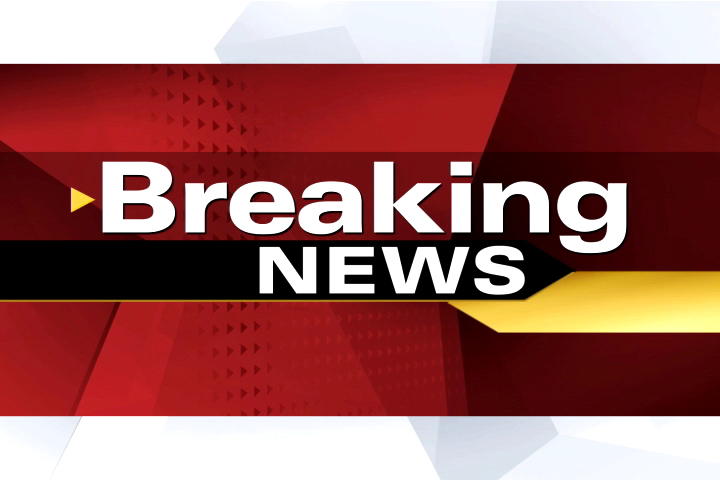 July 3rd, 2014 ASTORIA, NY – The news is still developing, but we’ve just heard that two people were shot and critically wounded near 27th and 8th Street, less than an hour ago (4:30 p.m).  Both were taken to the hospital.

We’re currently seeing NYPD helicopters overheard, and the area around Astoria Blvd and 23rd street is completely shut down.

We’ll keep you updated as we learn more details.

UPDATE (7/4/14): The story is still unfolding, but sources say there were two assailants. The shooting was commited by one gunman at the Astoria houses, who then drove away with an accomplice in a black Acura – before getting into a car accident. One suspect was captured immediately, but the other is  still on the loose.

The two wounded were a 15 year old boy and a 30 year old male – both are currently still in serious, but stable condition. The 15 year old was shot in the shoulder, and the 30 year old in the leg.