Smoke is The Name of The Game: The Strand Smokehouse

The Strand Smokehouse has long been one of Astoria’s largest and most exciting venues for live music and food, boasting 6,000 sq. ft. and a spacious backyard patio. 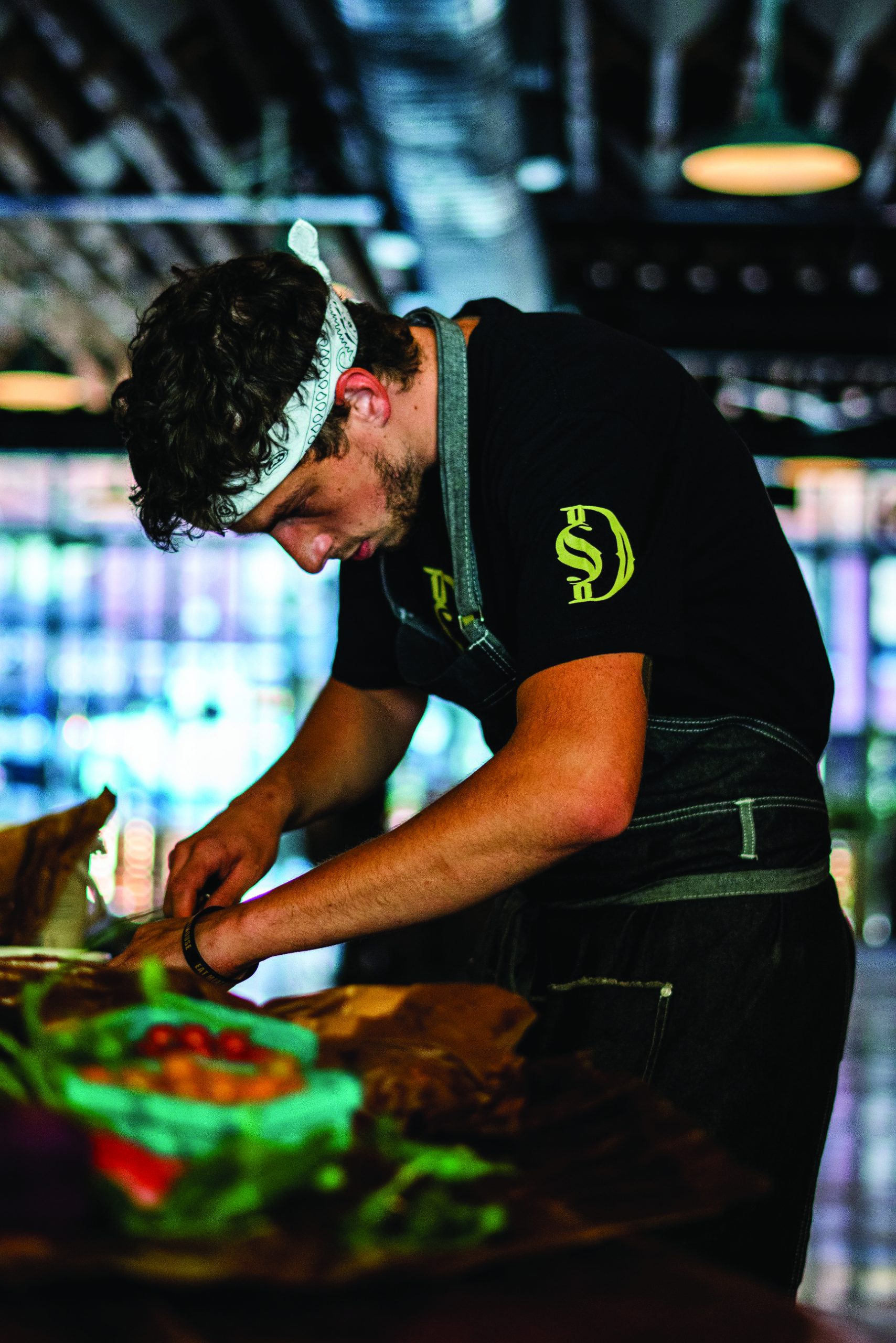 The Strand, located near the corner of Broadway Avenue and 29th Street, combines all the best features of a beer hall with the delicious aromas of barbecue.

However, repeated friction with the Deptartment of Health caused the restaurant to be shut down multiple times over the last few years. For the most part, its wood-paneled dining room has remained empty and unused since 2018.

Last month, The Strand Smokehouse officially reopened under completely new ownership and management—and with an executive chef who’s been a connoisseur of barbecue ever since his childhood on a Pennsylvania farm.

“We are taking it back to its original roots,” said Chris Cortez, executive chef at The Strand, “that being purely a smokehouse. However, the idea behind it is to make it very experimental—having a lot of traditional aspects involved, but also stepping outside of that comfort zone and seeing what we can do.”

While comfort-food favorites such as brisket and ribs are staying on the menu, The Strand will also be offering a spread of more adventurous items that remain faithful to the smokehouse theme, such as avocado toast topped with whole smoked egg yolks.

“I’m trying to introduce a fancier element while keeping it with that homey barbecue feel,” Cortez said.

Though the restaurant is under new management, the owners of the rejuvenated Strand Smokehouse have preserved the most appealing aspects of the spot, with live music on the horizon, as well as a fully stocked bar.

“We have some really great bartenders that are in the process of putting together one hell of a cocktail menu,” Cortez said. “Same thing—there’s going to be a lot of smoky aspects, between smoking syrups and smoking different herbs, those kinds of things.” 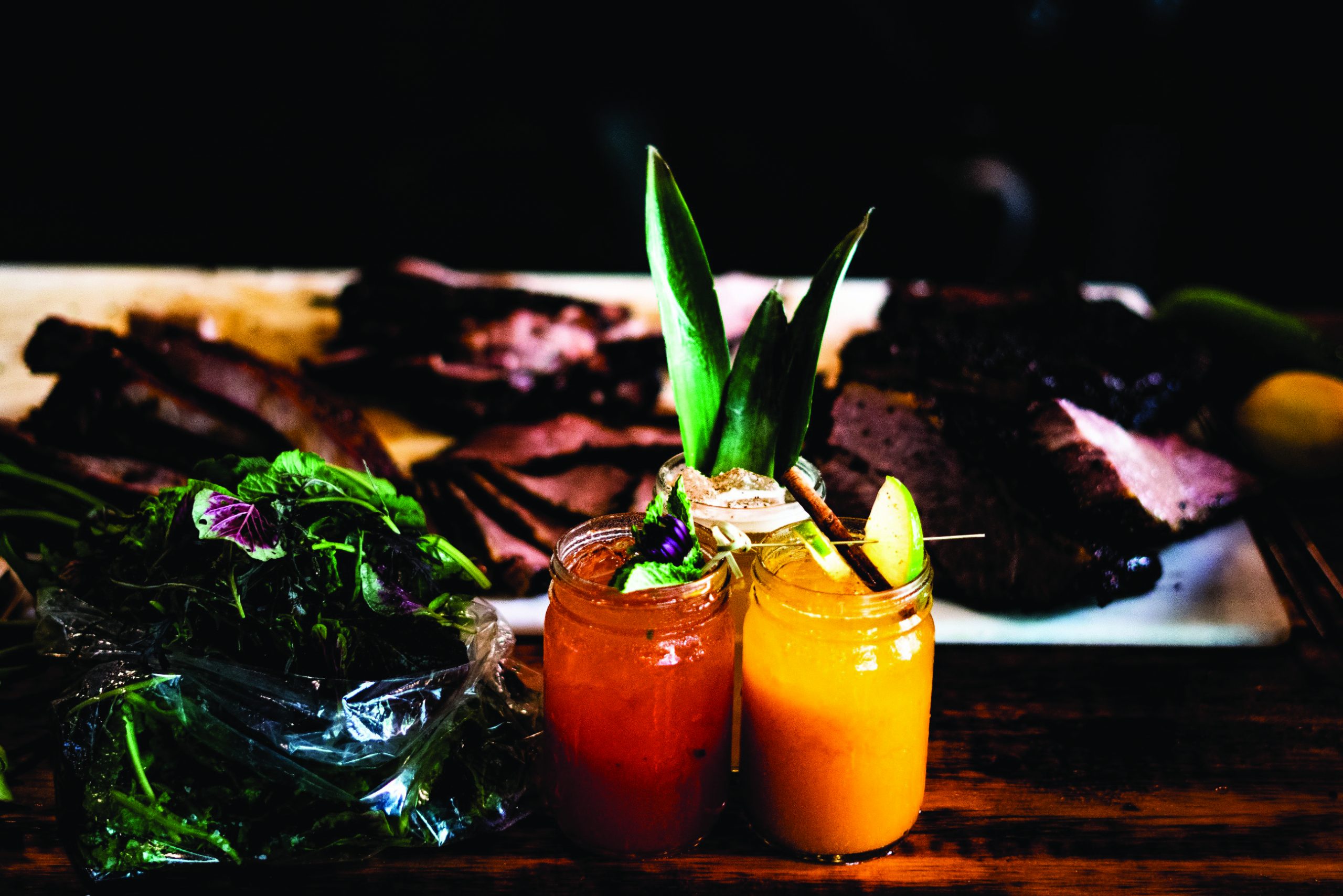 With a fresh and innovative crew at the helm, The Strand Smokehouse has positioned itself to once again become a mainstay of the Astoria community. And though the restaurant’s experimental nature means more changes might be on the way, the chef and owners’ vision for The Strand is crystal clear.