Coffee culture is an important part of New York society. And, the classic coffee cup has become an iconic image, synonymous with the city itself.

Astoria-based director Hartley Abdekalimi drew inspiration from this New York staple, and thus the idea for his short film Empire was born.

Centering around the protagonist, Joe, the film explores his life as one of the city’s premier coffee cup artists. As Joe observes the changes throughout his neighborhood, he struggles with the reality of his art being disposable.

Empire was filmed in locations throughout Astoria and the Upper West Side, and viewers may recognize Astoria establishments such as Cafe Boulis, Mokja, and the now-closed Via dei Greci. Fortunately, the film was able to wrap before the COVID-19 pandemic hit. 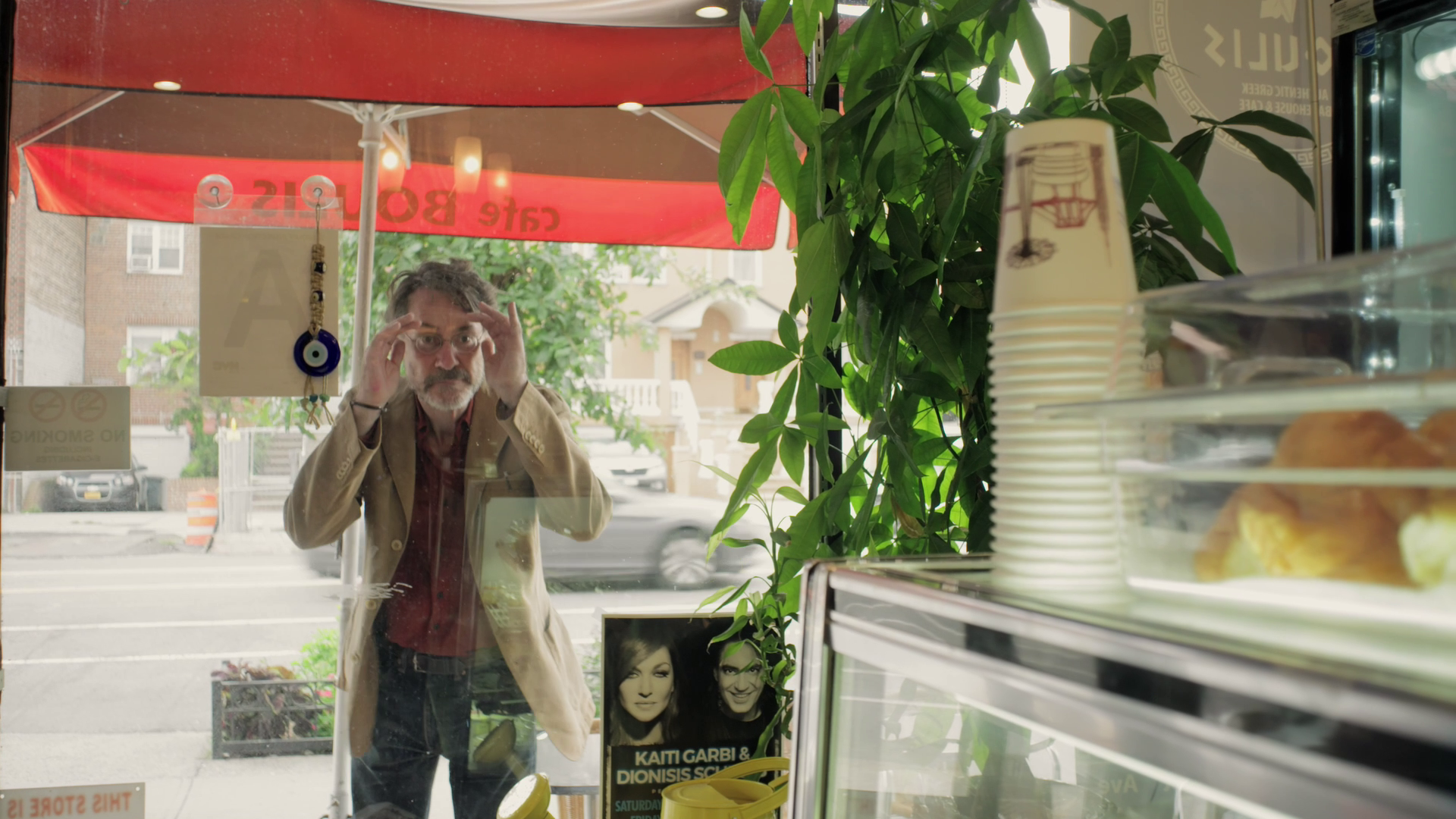 Abdekalimi credits Astoria with inspiration for the film, and is grateful for the support of the community. “I feel like [filming] was a community effort. The least fun parts were sitting in my apartment alone writing it. But it instantly started to get better once I started looking for places in the neighborhood to film. Both of our composers, one of our actors, our costume designers, all of them are in Astoria, so it felt like a neighborhood thing”, said Abdekalimi.

And, the cast and crew recently received some exciting news: in addition to receiving positive reviews in private virtual screenings throughout the city, the film was selected as one of eight finalists for the Toronto-based Alternative Film Festival’s ‘Best Film’ award!

Currently, the team behind Empire is looking to fundraise to pay for additional festival expenses and costs such as pension and benefits for members of the film’s cast. The fundraiser is currently up on Indiegogo until Sunday, September 27th. And there are plenty of perks available as a thank you to those who donate, from a shout out to a private screening of Empire. 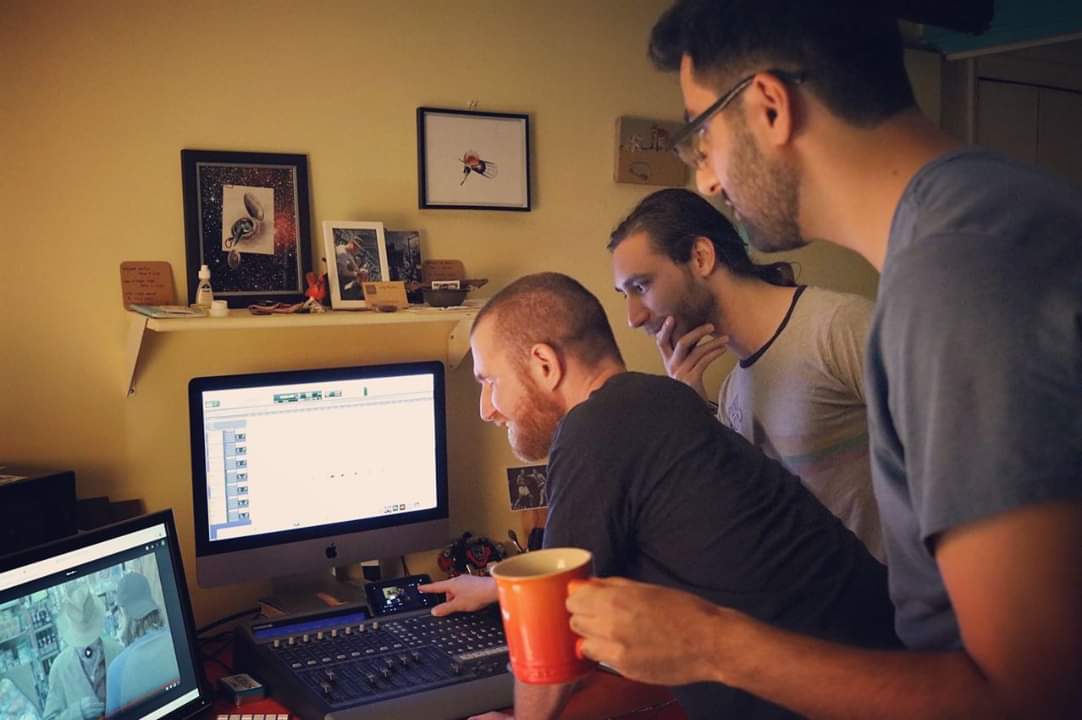 “There’s a sentiment that our main character holds, which even though he is a little absurd and out of date, it rings true. There’s no accounting for something that’s classic and true. I think our neighborhood is just that. Even when things seem turbulent, it’s an awesome neighborhood and I have a lot to be thankful for and for being in Astoria [and for] places like Cafe Boulis, Mokja, and Via dei Greci”, shared Abdekalimi.

If you are interested in donating and learning more about Empire, you may visit its Indiegogo and official Instagram.  Give Me Astoria would like to wish Hartley Abdekalimi, as well as the rest of the ‘Empire’ crew the best of luck and congratulations on this wonderful project!