Ravenswood: Ya win Some Ya Lose Some

A lot of action has been going on in Ravenswood. Here’s the good and the bad

Police are still looking for the suspect (African American, 6 ft 3 give or take, about 25 years old) who shot a man in the arm and torso. The good news here is that the victim is said to be in stable condition. 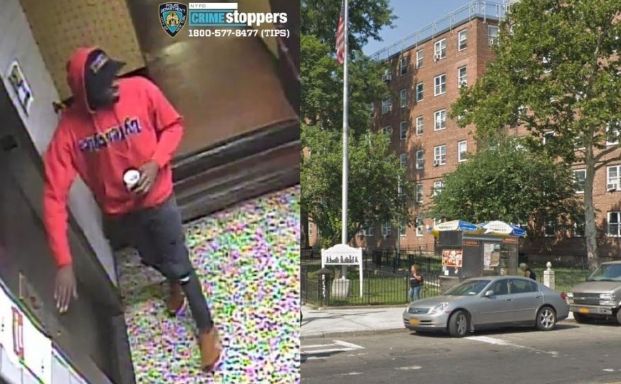 A brighter note in Ravenswood is that seven men were arrested in the housing complex for drug trafficking and possession of illegal firearms. The investigation began a year ago after the gangs ring leader Jamal Gilmore was arrested. Authorities were able to seal the deal on the case when drug transactions began between these seven individuals and undercover officers.  The police have also raided seven other locations within Queens known to have been used by the gang.

Now all we need is to add the shooter to this arrest list and hopefully the community can finally relax.