Walk your way over to Astoria Blvd to help save surrounding businesses.

Not Again…Business plummeting due to Astoria Blvd Renovations

The shut down of the Astoria Blvd train station appears to be having more of an impact than just transportation inconveniences. 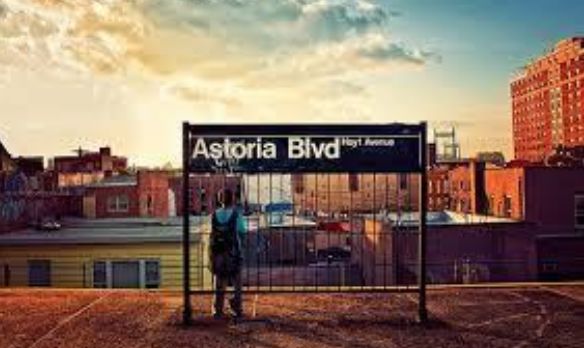 As expected, many of the local businesses in the area seem to be suffering due to lack of foot traffic. This is similar to what we faced during the 30th Avenue station shut down, which led to layoffs, store closings, and an overall nightmare for the lasting owners and employees.

Granted the MTA has promised worthy and necessary improvements including better service (finally), new elevators (great), and higher walkways (sure whatever). Construction is expected to finish in December 2019, but will these businesses even make it till then? There are tons of storefronts that have worked hard to establish themselves in the community. So if you have some favorite spots, make it a point to take a walk over and show some extra support.

Now is the time to save us from not only having to rebuild the train station, but everything around it as well.