A gun was found in a plastic bag by a pair of volunteers early Saturday morning during the Astoria Park shoreline cleanup. 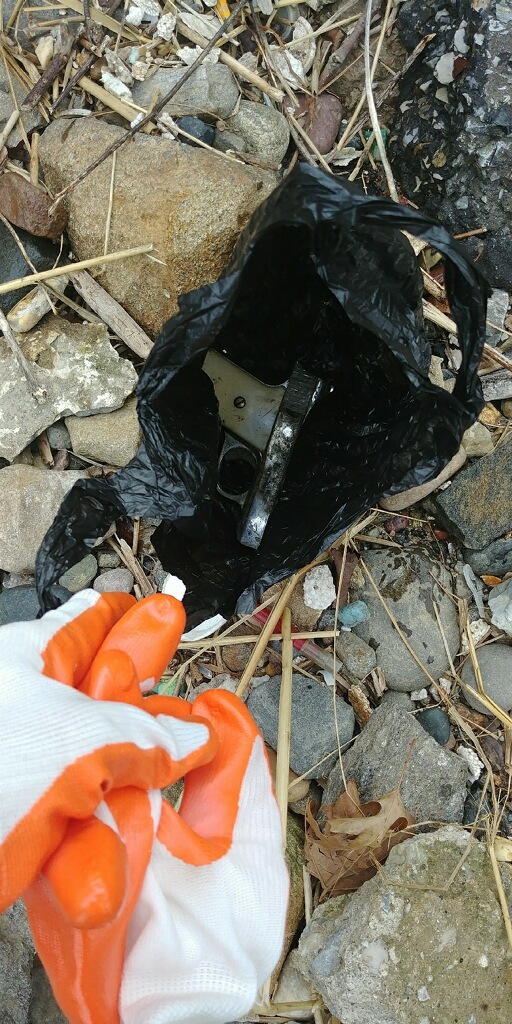 The weapon was located around a neglected area away from the Alliance’s cleanup route, according to reports.

The gun was found in a black plastic bag and was handed over to police after the two volunteers waved down an NYPD car.

President of the Astoria Parks Alliance, Martha Lopez-Gilpin told Astoria Post “Unabashedly, I can say this has never happened before….We have protocols for finding needles, but we’ve never had a protocol for finding firearms.”