“Actsiders” The Podcast That Looks At Immigrant Actors

A native from France, who moved to Astoria three years ago to pursue an acting career in New York City, has started her own podcast. Focusing on immigrant actors who are trying to break through in the industry.

Ingrid Raison is an ambitious actress from Paris, who moved to Astoria three years ago, enrolling in the Neighborhood Playhouse School of the Theatre.

During her time in New York, Ingrid had the opportunity to meet actors from all over the world. From conversations, Ingrid quickly realized that they (like her) were facing the same kind of challenges; as immigrants trying to find success in America. That shared experience is what inspired Ingrid to start “Actsiders”. The podcast is geared toward interviewing immigrants in the arts, especially actors, and understanding or at least talking about the things they face every day. 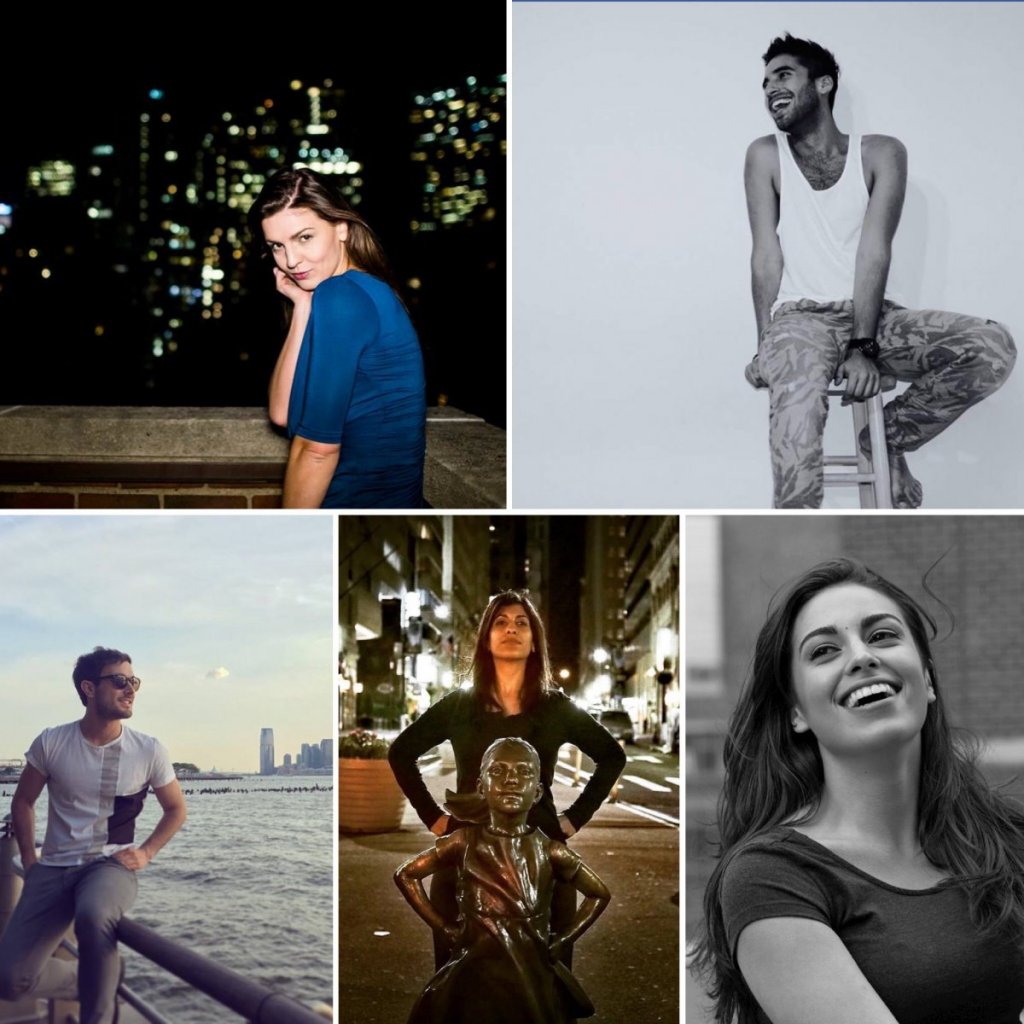 In a type of anthropological interview, Ingrid delves into the trials and tribulations of being an actor/actress in New York City.

We’ve all heard the stories of the good old days from now veterans of the art. Anecdotes filled with famous names like Dustin Hoffman and Gene Hackman, all crammed into a single bedroom apartment. Icons like Brando and Pacino have all been through it, too. It’s as much a part of being an actor as it is standing in audition lines for hours at a time. However for actors and actresses coming from foreign lands, the already challenging task of “making it” comes with even more than just the usual hustle.

Ingrid explores these issues, from her own experiences and from the ones shared by her guests. All of whom are themselves immigrants trying to “make it” in the Big Apple. And some of which, have. “I’ve met so many amazing people who came here like me and who have so much to say about the things they went through in the industry” she told GMA.

Ingrid has already interviewed actors from Mexico, India, Ukraine, Italy, Israel and Peru. Her unique look at the acting world from an outsiders perspective is as challenging as it is rewarding.

“It’s very important to me to bring people like this together. And Astoria is a wonderful community where people from all over the world do come together”.

Her latest interview is with actress Christina Farah from Beirut, Lebanon. Together they examine the relevance of age in the industry, and Farah coming to terms with her Arabic identity and culture.

Ingrid finds her interviewees from much of the industry itself. Auditions, the Neighborhood Playhouse or through productions. The interviews range from an hour to three where the floor is open for discussion before it is condensed into around 30 minutes for each podcast.

Raison hopes to broaden her interviews to directors and writers from different parts of the world. A great way to showcase even more diversity in an industry that has in recent times been criticized on the topic.

“Actsiders” is available on iTunes, SoundCloud and Stitcher. You can visit the Facebook page or the Blog for more information on upcoming shows.