A cab driver forced an 11 year old girl into his cab and proceeded to touch her early Sunday, according to the NYPD.

The girl had left her home upset after getting bullied at her school. She had planned to go to a cousins home in Astoria from her own home in Ridgewood. Unfortunately, the girl got lost on the train systems and ended up in Woodside. 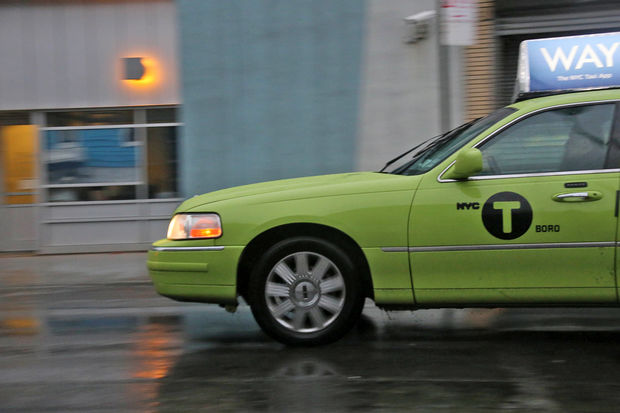 That was when the cab driver in question stopped the girl outside the Woodside Avenue 7 train station at about 4:23am.

After the girl declined, the cabbie got out and forced her into the front seat. The girl, afraid of the man, got in. After driving off, the cab driver began to reach over and grope the girls breast, according to reports.

Fortunately, the girl managed to flee the cab at a red light around 30th Avenue and 12th Street, in Astoria. She called the police and officers from the 114th Precinct responded. Soon after the girl was taken to Elmhurst Hospital for evaluation.

The suspect is described as; Hispanic or Indian male. 40s and standing about 5 feet 8 inches tall. Medium build and a clean-shaven, freckled face, black hair and brown eyes. He was last seen wearing black jeans, a gray sweater and black Sketchers sneakers.