A Muslim teen was taken to hospital with a fractured eye socket after being punched in an alleged hate crime in Astoria. Only days after a bigot in a white SUV went off in a Trump fueled racial tirade against an Arab-American Uber driver, another alleged hate crime has been reported.

According to New York Post, on November 19th, at around 7:30PM, two teenagers were hanging out on a bench near Jarfi’s, a restaurant/bar on 27-35 21st Street. Three men suddenly approached the two teens, and began making anti-Muslim remarks. 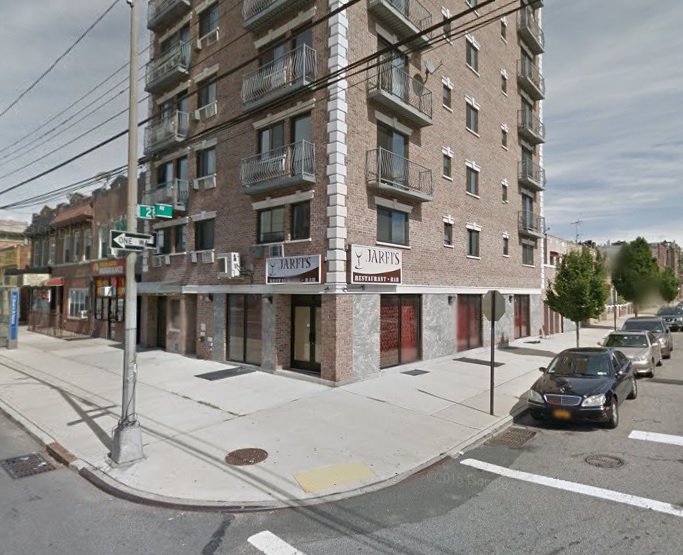 According to QNS, the four suspects were on a delivery to one of the bars on 21st Street when they spotted the teens sitting there.

One of the suspects then placed an unknown substance on the bench and told the teens he didn’t “want any Muslim f–king” sitting there.

The two groups began to fight and a 17 year old student from Yemen was then punched in the face. He was taken to Elmhurst Hospital where he suffered a fractured eye socket and was treated.

Only two of the suspects were described by police. The first was around 6 feet, 4 inches and 280 pounds. The second was 5 feet, 5 inches and around 160 pounds. Both were white males.

Astoria is perhaps one of the most diverse places in New York, with people from all walks of life calling it home. From restaurants to businesses and families, Astoria has always been built upon diversity. This is why it is up to the public, and those who value diversity and richness in culture, to stand up for those who are being mistreated.

Give Me Astoria has always been proud of the fact that we can post stories about so many different places and people, however it saddens us to have to illuminate such hatred among human beings.