An 8 month old boy was killed Friday morning when a driver in a white van backed over the stroller while the boys mother screamed for the driver to stop. 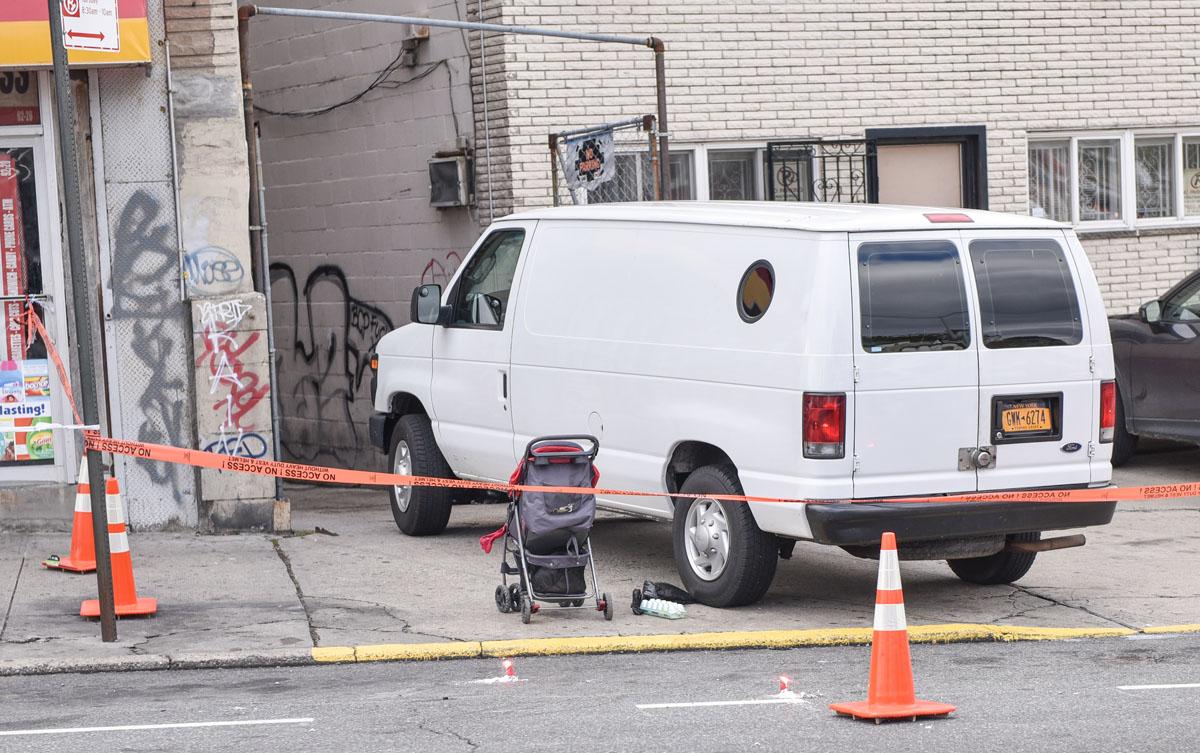 According to police, the boy’s 35 year old mother Daljit Kaur, had just left the deli next door and was adjusting the boys blanket when the van backed out of a narrow driveway on Astoria Boulevard, near 93rd Street. It was around 10AM when the driver hit the stroller.

The boys mother screamed for the driver – Armando Rodriguez, 44 – to stop, however it was too late. The infant was crushed underneath one of the vans back tires as the mother screamed and wept.

Rodriguez stood by motionless and speechless as he waited for police to come. According to New York Daily News, some witnesses reported that the driver was not looking where he was backing up, while others stated that he couldn’t see the stroller.

Ultimately, Rodriguez was charged with driving without a licence, however those charges could be increased following an investigation of the incident. 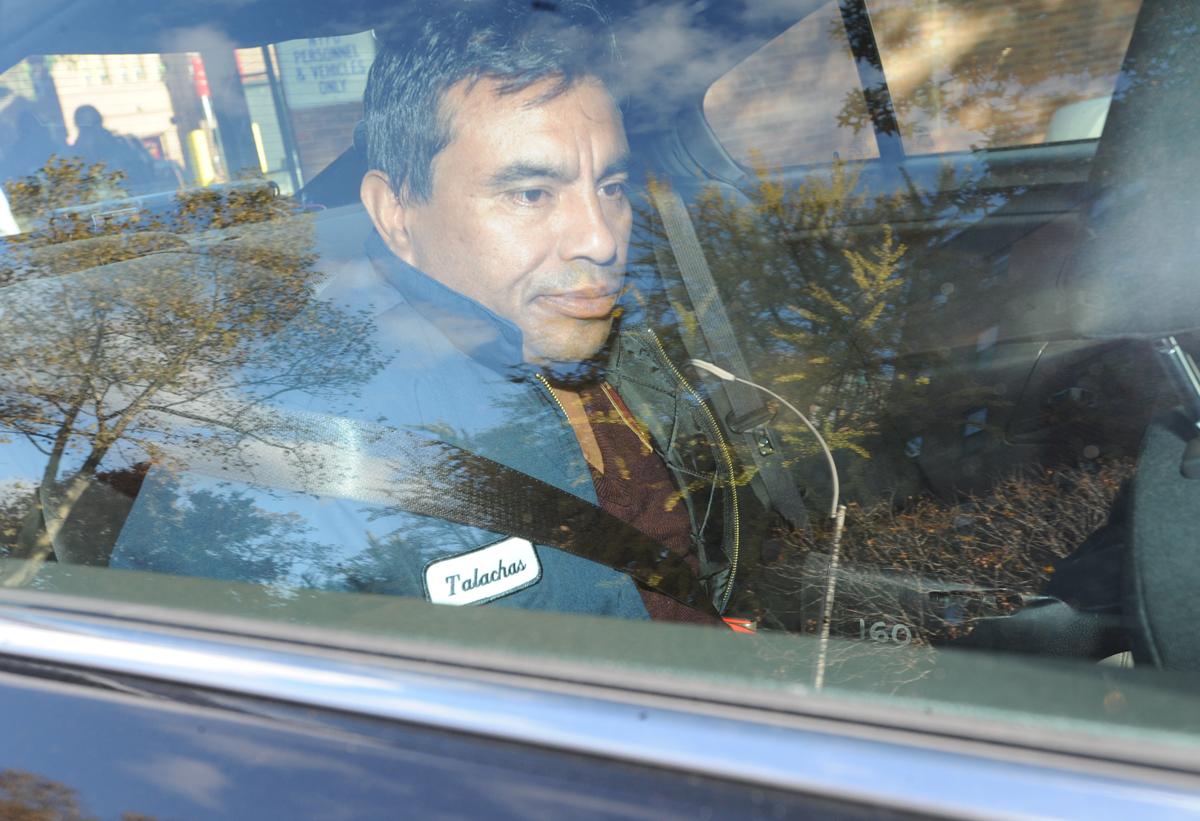 A long time friend of the driver told nydailynews that Rodriguez, who came to the US from Mexico, was distraught by what had happened, and that he cared only for the boy.

Both parents of the boy only lived a few blocks from where the tragedy happened. As they got to their home, the mother had to be helped inside as she cried uncontrollably. The father, Karan Deep Raju, shared a picture of the boy with the press while wondering how a man with no license was allowed to drive. 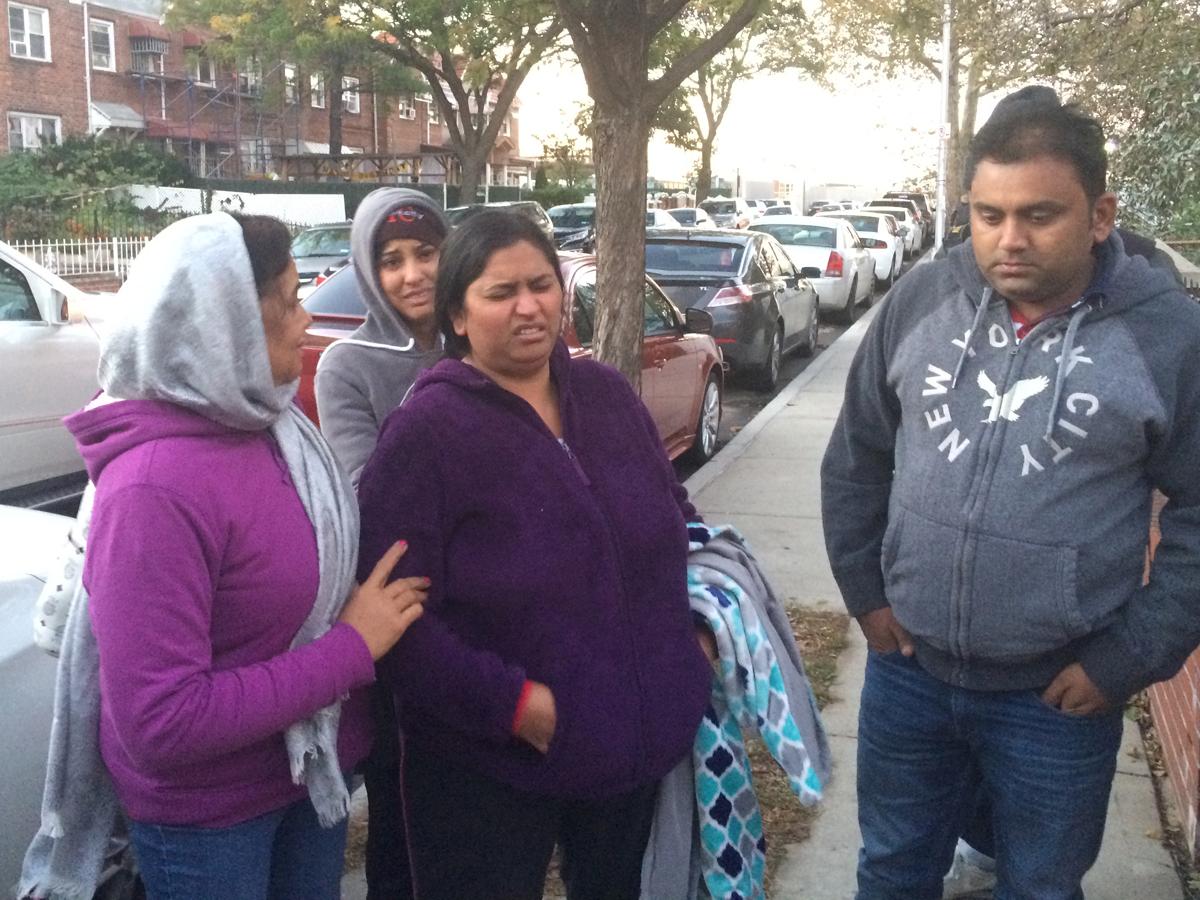 According to police, there have been 114 pedestrians killed by cars through to Thursday. This is a rise of about 16% from last years 97 deaths. 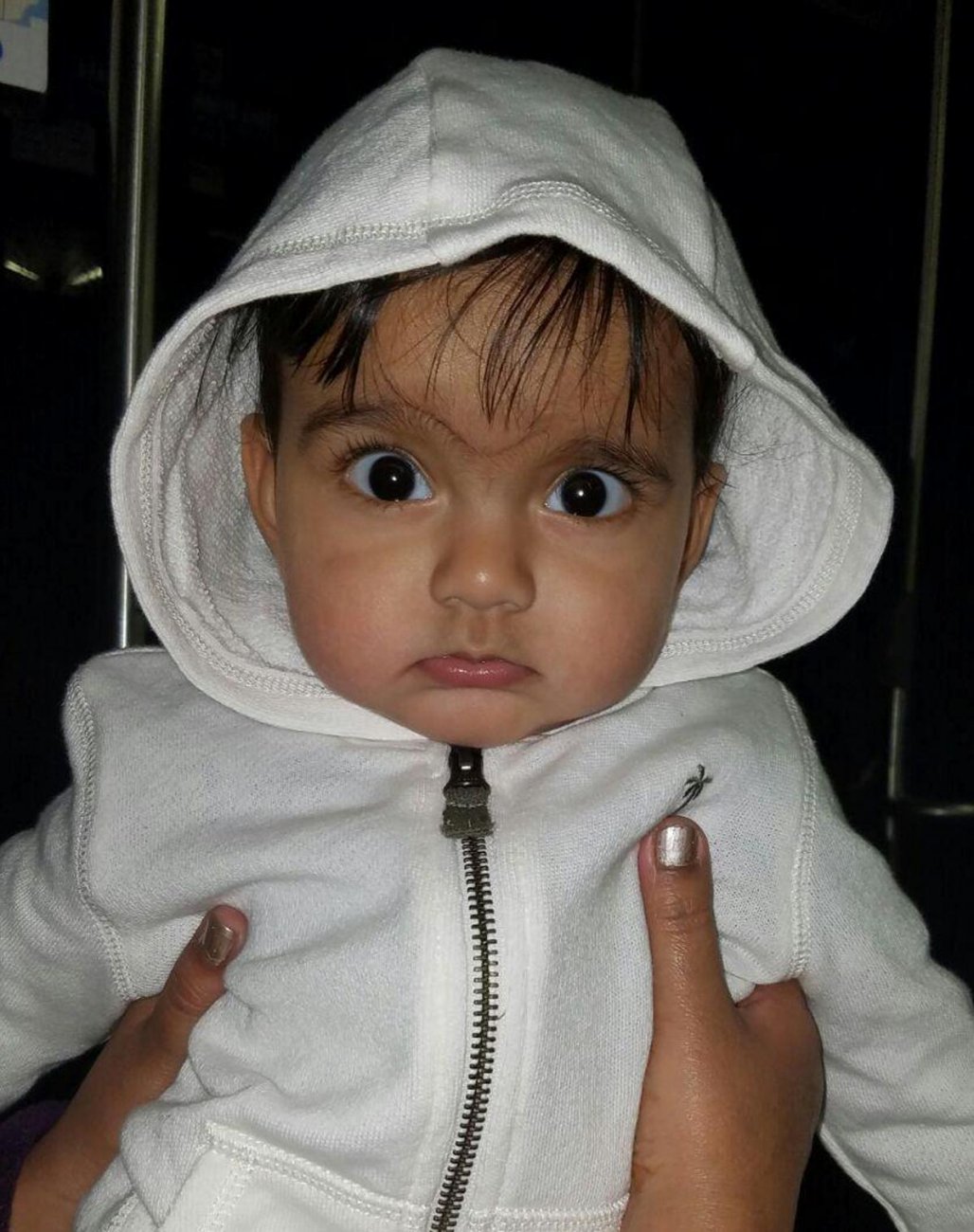