A 19 year old teenager was stabbed Friday after getting into an argument with several men outside a Duane Reade on 40-02 Broadway, near Steinway. 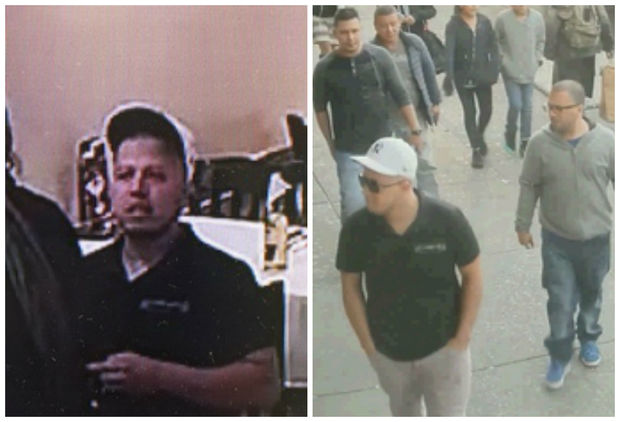 The incident occurred just before 5:30PM. The teen and the men – aged 30 – 50 – began arguing when one of the men came up behind the teen and stabbed him in the lower torso with a sharp object, according to police.

The men proceeded to flee the scene while the victim was taken to Elmhurst Hospital. Luckily, he was treated for non-life threatening injuries according to authorities.