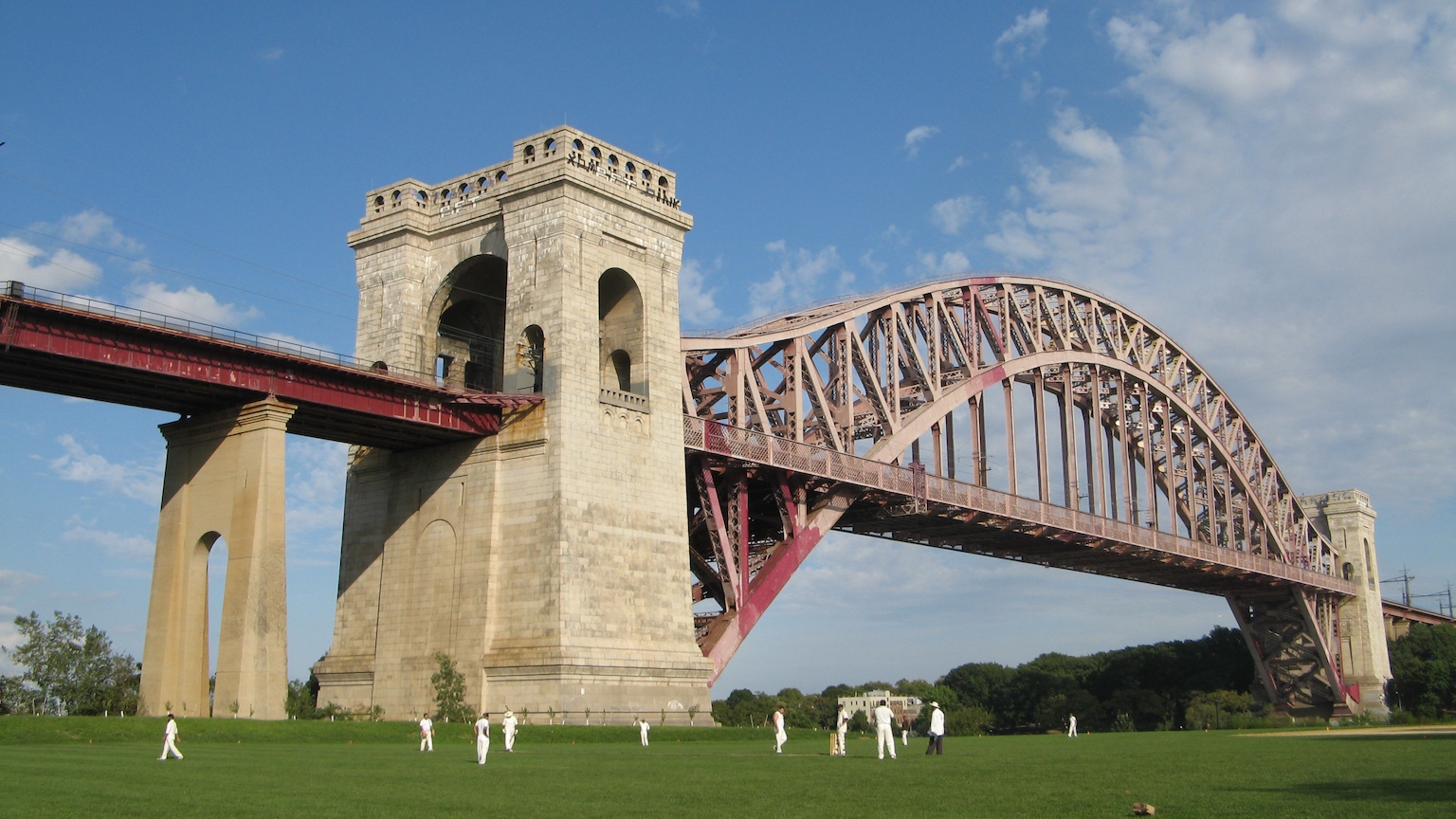 The word has been whispered, shouted and thrown from one side to the other, and now it's been quantified, measured and concluded. Gentrification in all its unwelcome glory has weighed in on Astoria, and found us in the top 15 gentrifying neighborhoods in New York City, according to a new study.

The study comes from the NYU Furnman Center; its research looked into neighborhoods with rapid changes in housing costs, affordability and resident characteristics  (such as race, education or age), concluding that Astoria was one of the highest in all three areas. 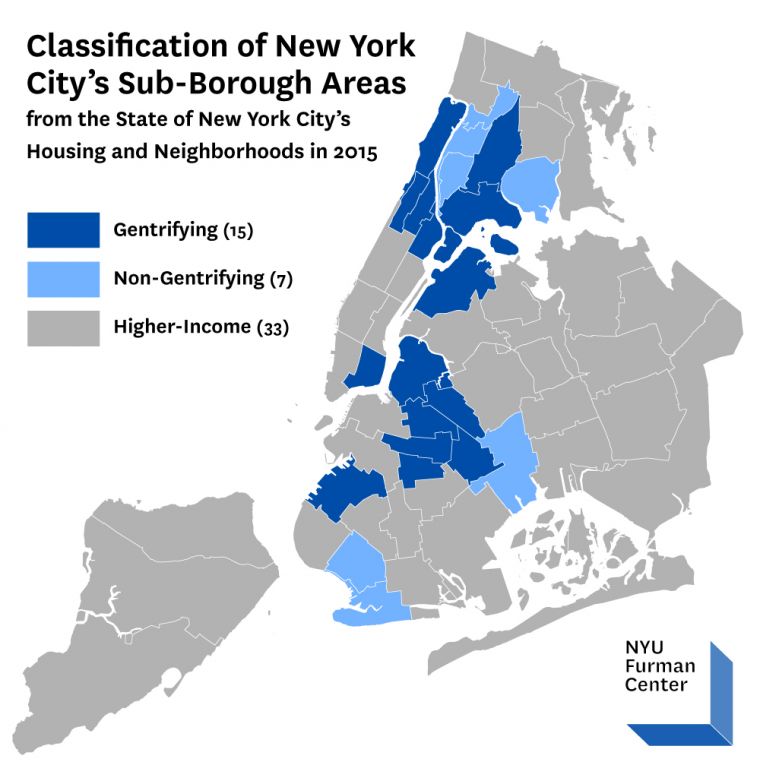 The analysis was included in Furnman's annual "The State of new York City's Housing and Neighborhoods in 2015" report.

In the report, the definition of 'gentrifying' was established as areas in NYC that had relatively low-income in 1990, and then underwent rapid rent growth in the following 20 years, according to Furman Center. The city was divided into 55 sub-borough areas, and of the 55 – 15 found their way onto the most gentrified neighborhoods.

The analysis looked at a number of factors when concluding its data:

According to Furnman, there was an examination of indicators of gentrified neighborhood changes over time, which were than compared to changes in lower-income areas which did not gentrify, and higher-income areas – neighborhoods among top 60 percent of income in 1990.

Findings showed that a large number of demographic shifts which were observed citywide in 2014 were more than likely taking place in gentrifying neighborhoods.

Findings showed that New York City in the past 20 years has seen an increase in educated persons, and single-person households, or households with unrelated adults. As stated in the analysis, this change has been seen to a greater extent in the 15 neighborhoods which made the gentrification list; Astoria being one of them.

Racial ethnicity also saw a shift, however perhaps not along the path most would like it to. The wave of neighborhoods 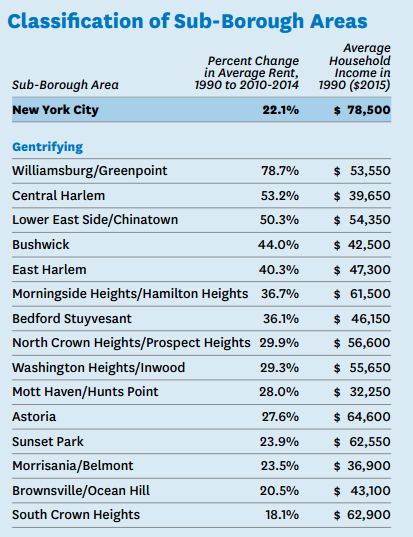 undergoing gentrification saw an increase of white population. This increase was solely seen in gentrified areas, and the city as a whole in fact saw a decrease.

Through 2014, the number of black persons in gentrified neighborhoods however – dropped.

There seems to be more than just cafe's and hipster bars behind the gentrification of New York City. The question then would be, where will all this change take us?