They Yelled ‘ISIS’ and ‘Arab’ Before Attacking 19 Year Old Male 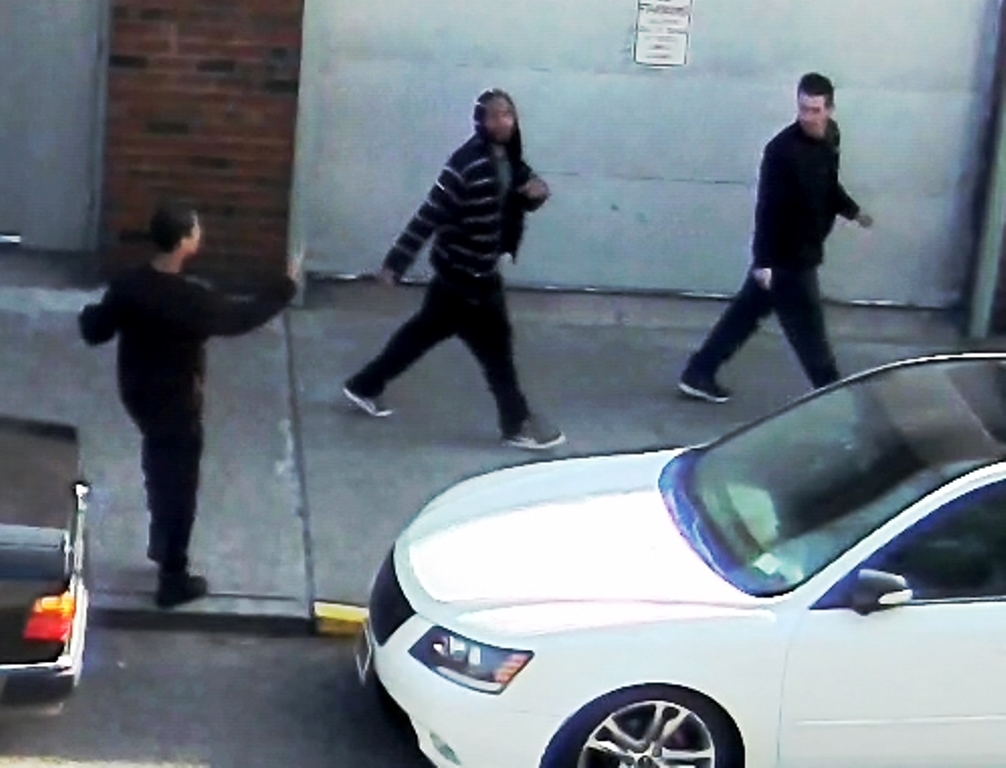 On Wednesday, at around 1:20PM, a 19 year old male was walking along 10th Street – between 33rd and 34th Avenue – when he realized that he was being followed by three men.

As he turned, he hear one of the men call out 'Arab' right before cowardly punching him in the face twice. The victim shoved off the suspect, however immediately noticed that the other two were getting ready for another attack. One of them was holding a metal pipe and yelling out 'ISIS. ISIS', while the third was gripping a baseball bat.

Before any more ignorant violence could be done, the three attackers ran off, noticing a bystander watching the whole thing, according to QNS.

The three suspects were each described;

All of the suspects can be further described as ignorant morons with little background in education and no respect for humanity or themselves.

This is not the first hate crime to visit Astoria in the past year, especially against the Middle Eastern community. 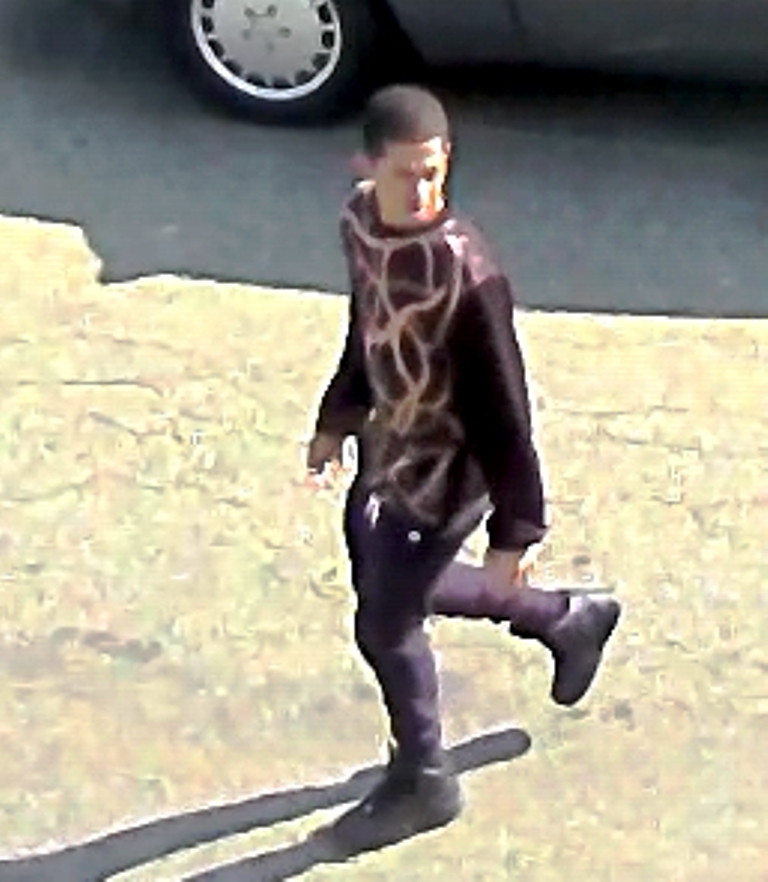 Anyone with information in regards to this incident is asked to call the NYPD’s Crime Stoppers Hotline at 800-577-TIPS (8477) or for Spanish, 888-57-PISTA (74782). The public can also submit their tips by logging onto the Crime Stoppers website or by texting their tips to 274637 (CRIMES) then enter TIP577. All calls and messages are kept confidential.