Local Band Gives Back To The Community With Free Music 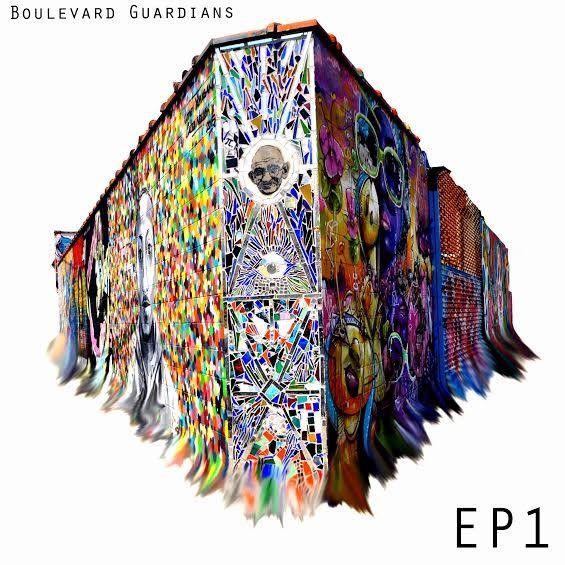 Without a questioning thought, Astoria has an electric and vibrant community and the inhabitants of that community are as enthralling as the neighborhoods they dwell in. A feeling that is almost natural to all Astorians is the need to give back, whether it is helping the disadvantaged or simply smiling to a stranger. These are the little things that we remember and that is the purpose behind Boulevards Guardian, an Astoria outfit that pays homage to 1990's alternative rock.

The humble band is comprised of Mark Alexander (Vocals, Guitars, Drums) a 29-year-old programmer/statistician by day and Ben Scheck (Bass) a 28-year-old accountant,

“Our vision when we first began writing and recording our music in 2015 was to produce a series of EPs, each one exploring a different style of music. The first EP, made in the vein of 1990's alternative rock, was released on 3/15/16 and we've since began posting our music on various forums, particularly ones associated with Astoria, in an attempt to generate traffic to our website. So far, we've received great feedback and a respectable number of visits, but we intend on ramping up our efforts leading up to the Spring and Summer”, said Mark.

The band is heavily invested in Astoria because they are completely in love with the city, its people and its cultures and are proud to add to its creative diversity. The name Boulevard Guardians comes from a housing development on the Astoria/Woodside border where the album was written and recorded.

Boulevard Guardians are dedicated to the neighborhood as the cover to the EP is a picture taken on a corner west of crescent street and the duo plans on only playing shows in the area.

As part of their paying it forward efforts, Boulevard Guardian’s only goal with this project is to share their music with the community for free.