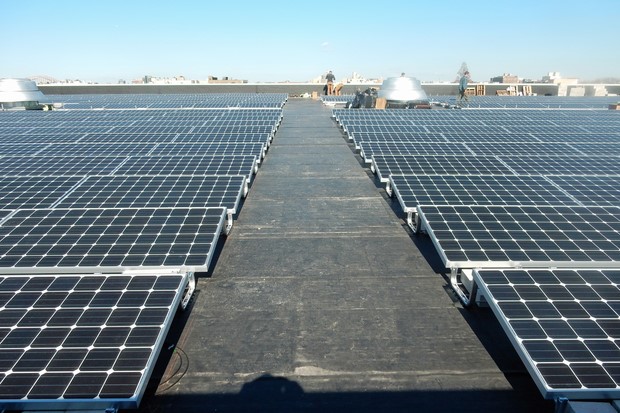 It’s not easy going green or maybe it is, Kaufman Astoria Studios recently installed 373 solar panels on the roof of Stage K, an 18,000-square-foot building within the superstructure that is the Kaufman Astoria Studios campus. The panels will help power offices, lights and elevators. Studio K was the recent home of “Best Time Ever with Neil Patrick Harris.” 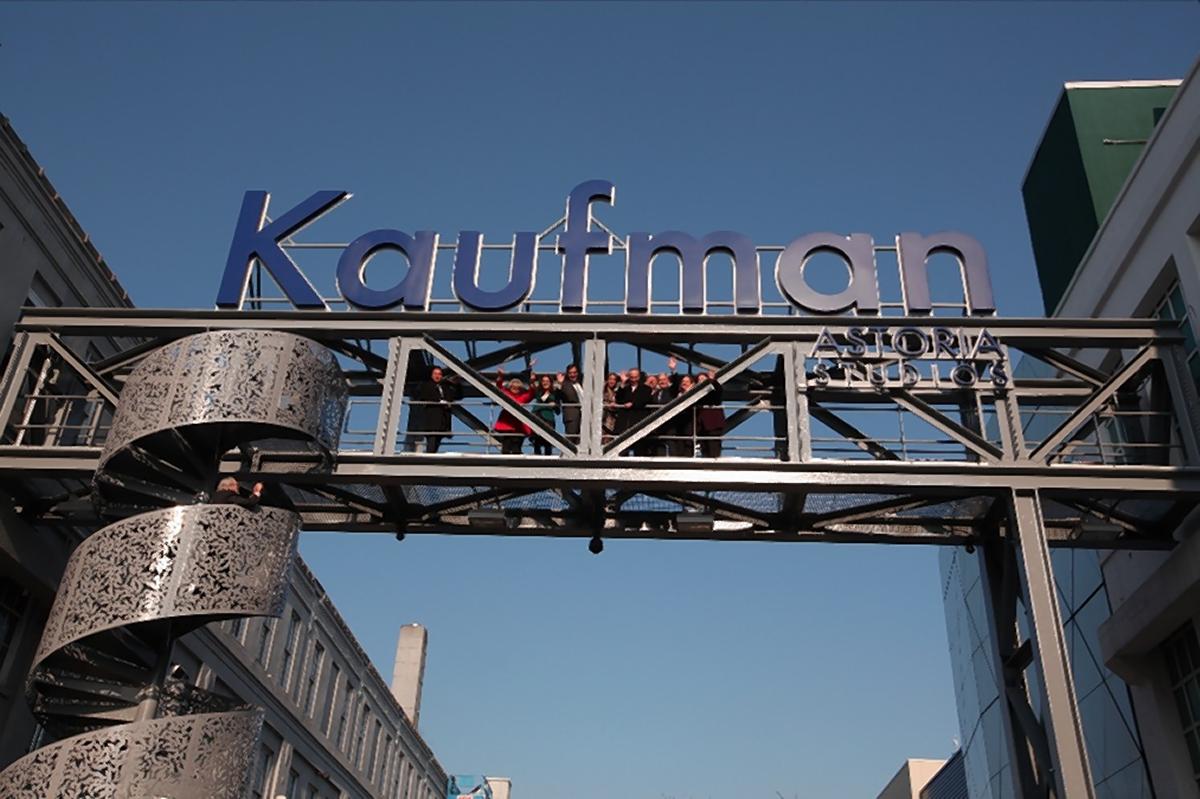 The going green initiative will reduce carbon emissions by nearly 93 metric tons and the solar panels are projected to produce 150,000-kilowatt hours of energy annually, this sustainable power is more than plenty to power about 17 regular New York homes. This is clearly a step in the right direction as the Kaufman Arts District, the 24-block area houses the Museum of Moving Image, the Frank Sinatra School of the Arts and the Queens Council of the Arts, Kaufman Astoria Studios are doing their part and setting a precedent for doing good.

“We look at everything we do at KAS in terms of our role in the community—our relationship with the people who live here, the people who work at the studio who are part of the community, and our business neighbors. Along those same lines, we’re very pleased that the solar panels at Stage K will advance this mission and cut back on our carbon footprint.” – Hal Rosenbluth, President and CEO, Kaufman Astoria Studios