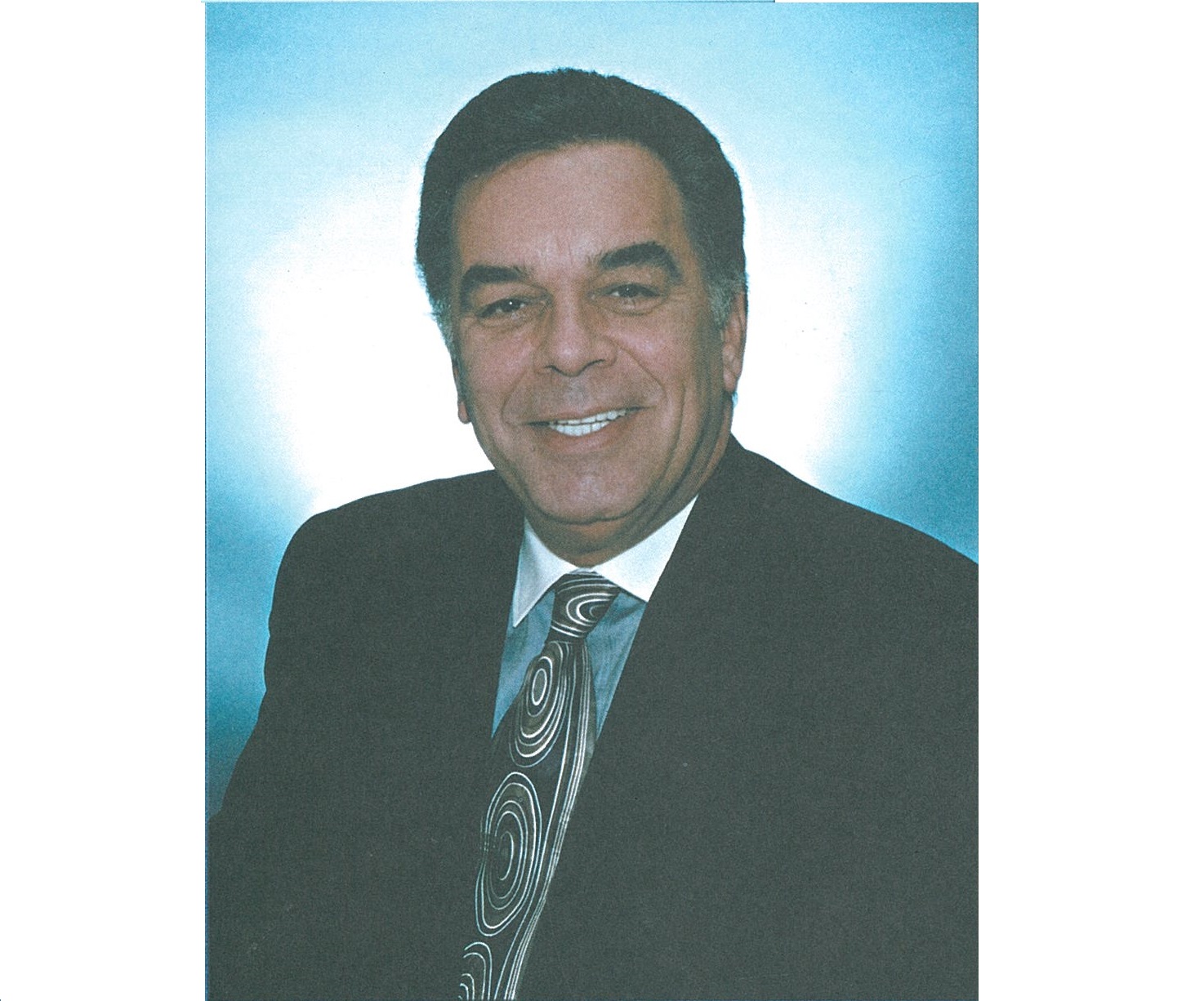 Last week, the City Council approved te renaming of over 40 streets across the city, including the intersection of Steinway Street and 31st Avenue.

The name chosen for the intersection is Dimitris Kastana, founder of National Greek Television and an influencial presence in the Greek-American community.

The street that will bare his name will be called 'Dimitris Kastanas Way' in memory of the man who was refered to as 'Mr Greek T.V'.

Kastanas was born in Fthiotida, Greece. There he eventually studied law while working at the local bank. At the young age of 25, he emigrated to America and eventually started a Greek weekly show in the mid 70's.

It wasn't until 1987 however, that the National Greek TV was created.

Kastanas eventuall sold the station after 37 years of running it.

According to QNS, Councilman Costa Sonstantinides said that “Dimitris Kastanas helped promote Hellenism and democratic values throughout his life….He became a great example of civic engagement to his Greek-American community.”

Mr Greek TV passed away on Jan. 21, 2013 due to complications following heart surgery.