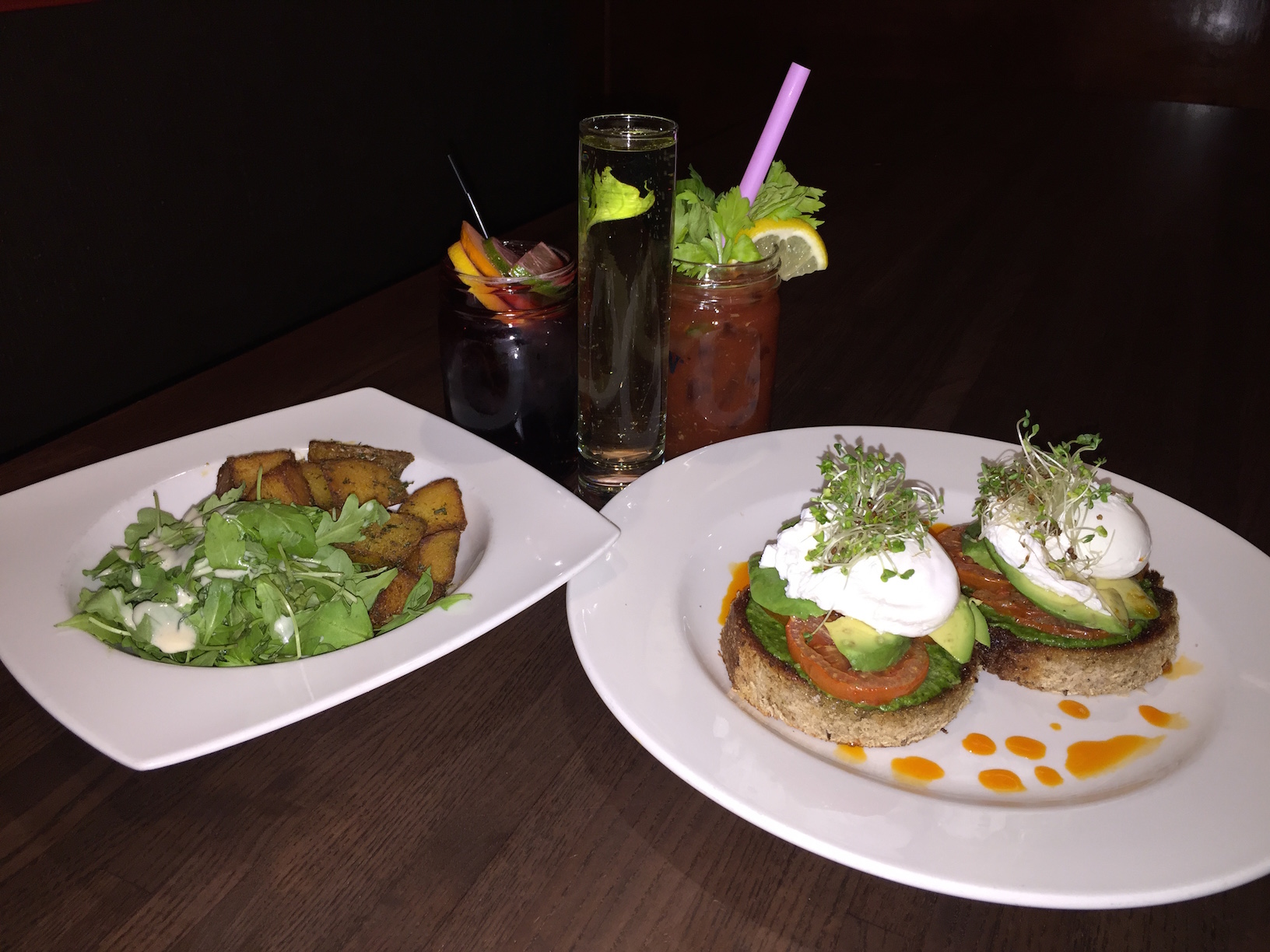 Katch is slowly becoming the go-to-spot in Astoria. It just gets better with age it would seem, and you can rest assured that there's always something going on that'll put a smile on your face.

So it's no surprise that there's a new deal in the air, and it's one that very few could pass up. Bottomless Brunch at Katch is on, people! Which means one thing, make some room!

For the entire month of February, customers who Boost to go Bottomless for only $18, will get to dive into an unlimited pool of Mimosa's, Bellini's, Bloody Mary's, Presecco's, Sangria's, Margaritas and Beer of the day for 2 hours.

The 2 for 1 brunch special get's even better when you see what's on the Brunch menu: 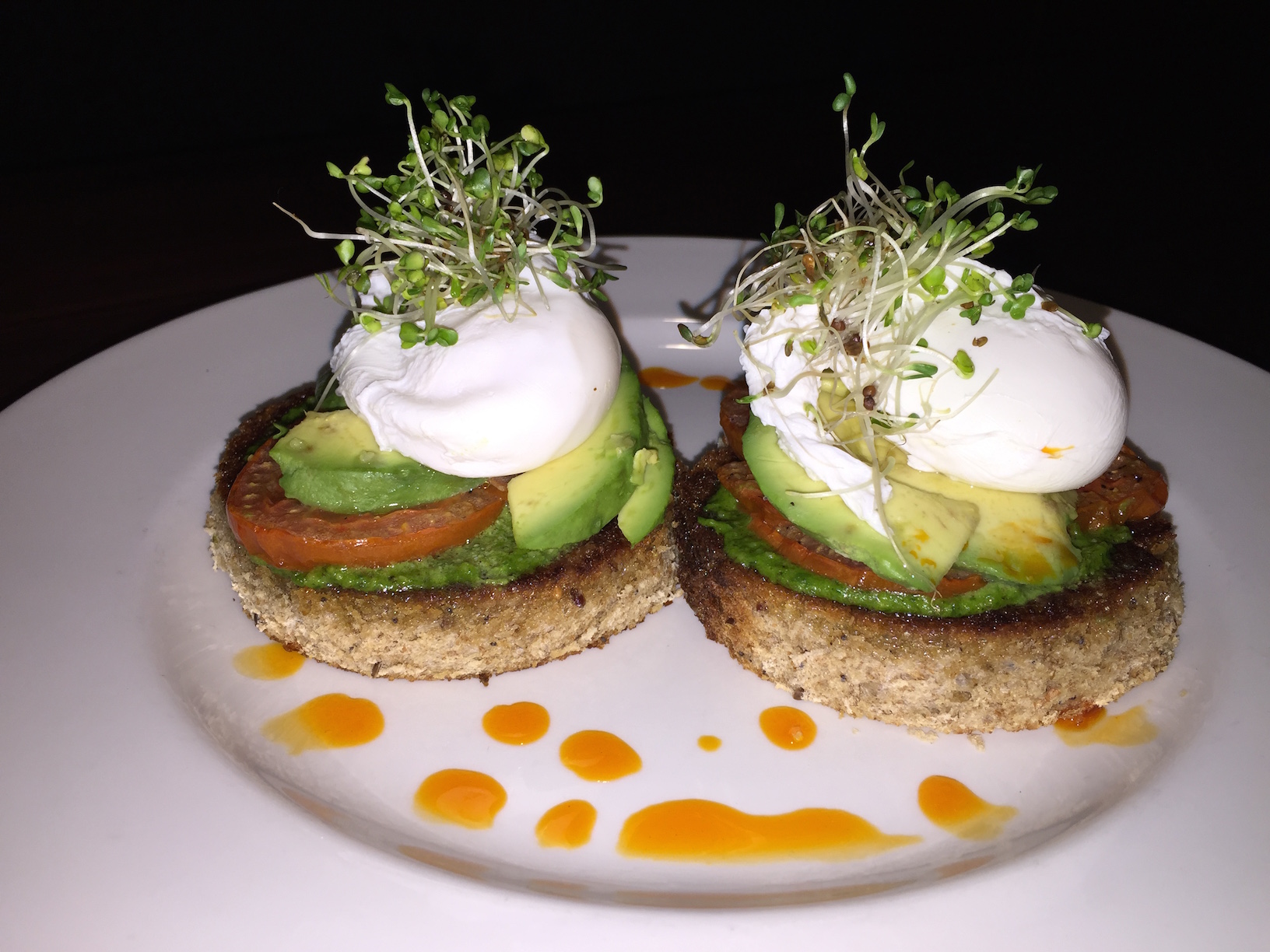 It's becoming a favorite for a reason.

The menu consist of a ton of deliciousness wrapped up in awesome and washed down with mmmmm. Biscuit and Gravy, Lemon Ricotta Pancakes, F'ing Good French Toast (which is pretty F'ing good), or maybe you can just enjoy a classic burger or even build your own omellete.

The staff is always serving with a smile, and there's plenty of room to move, so bring friends. 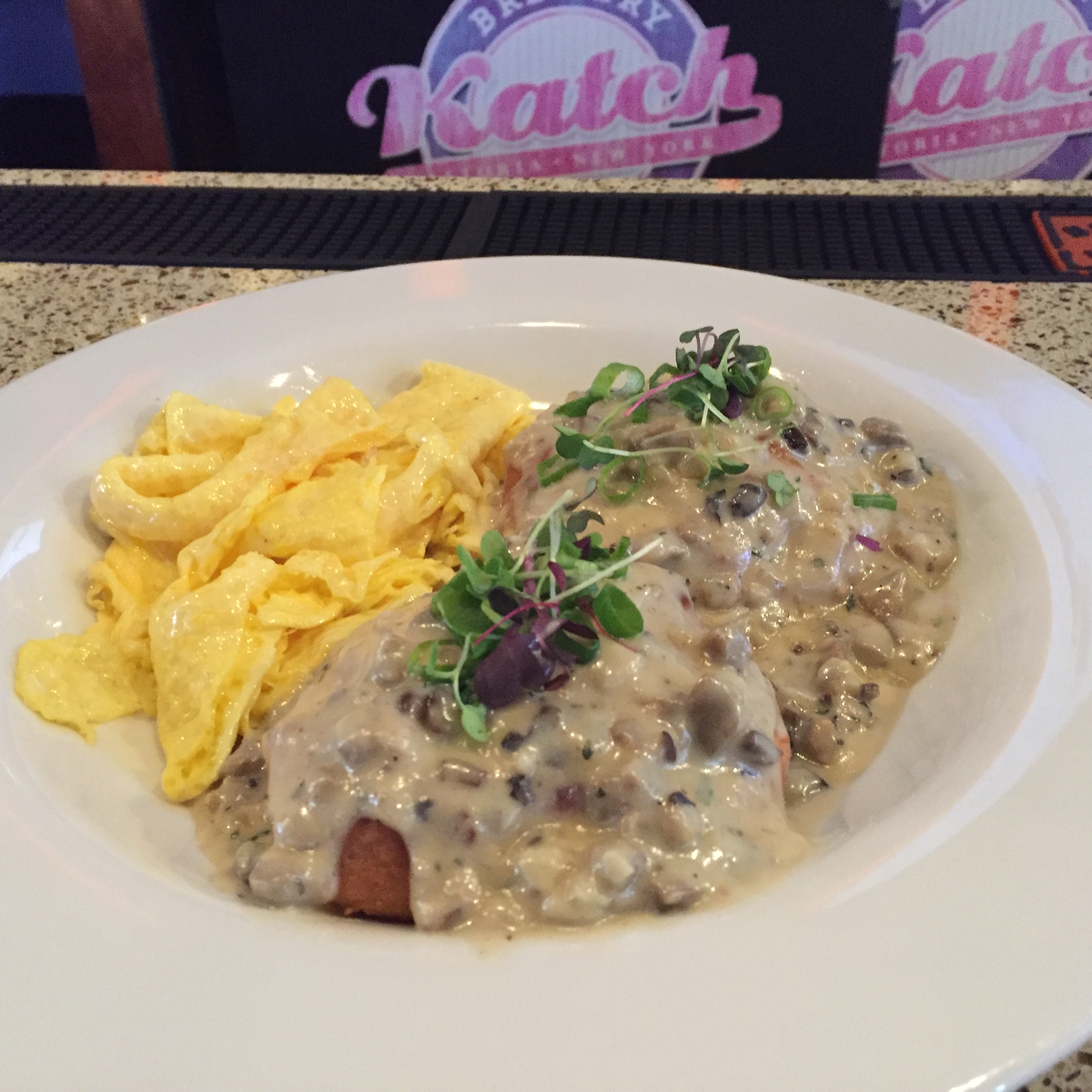 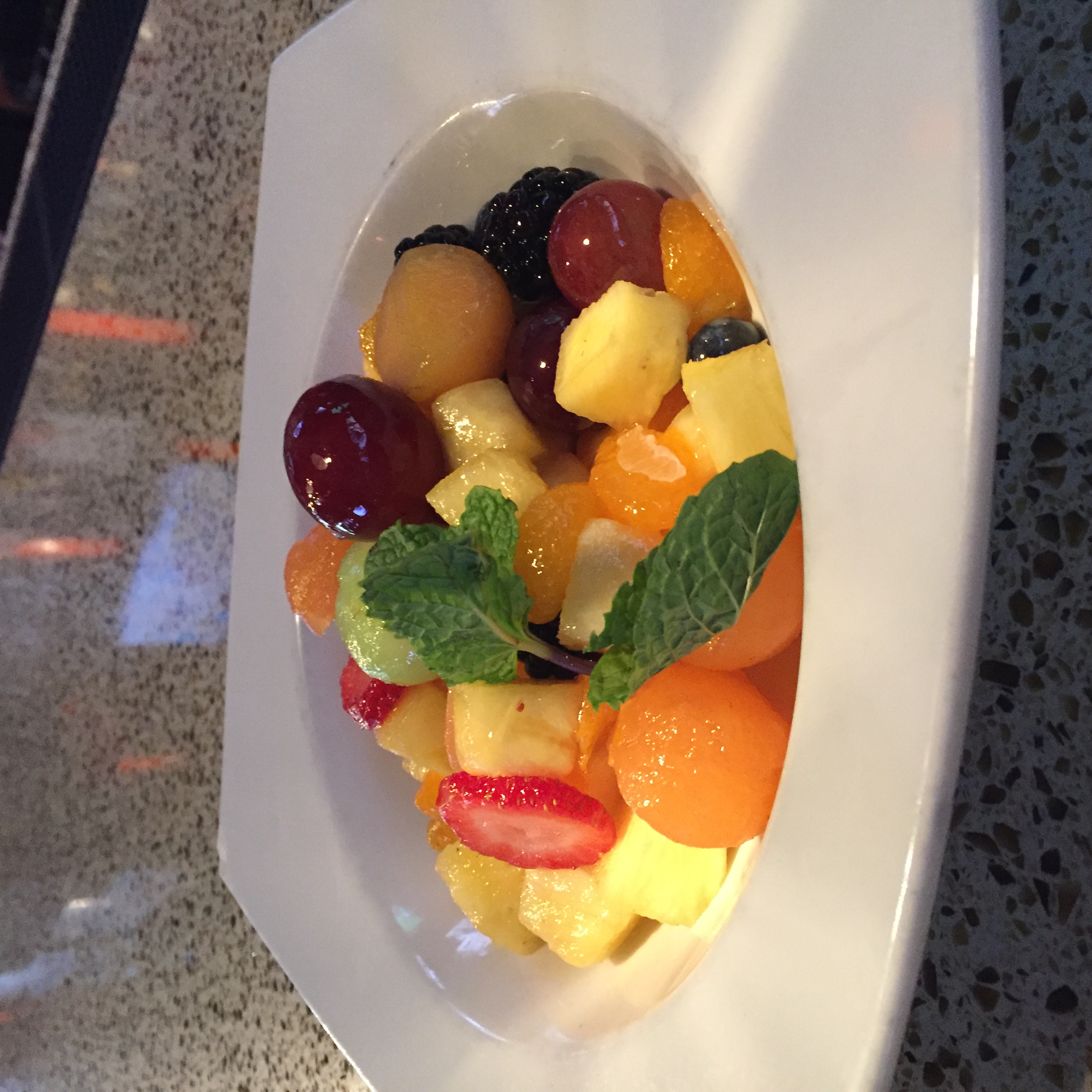 Check out the rest of the menu on Katch.com! It's a great place to relax, watch a game, bring a date or a friend or twelve, and chit chat the night away with some great food served in a chill atmosphere. 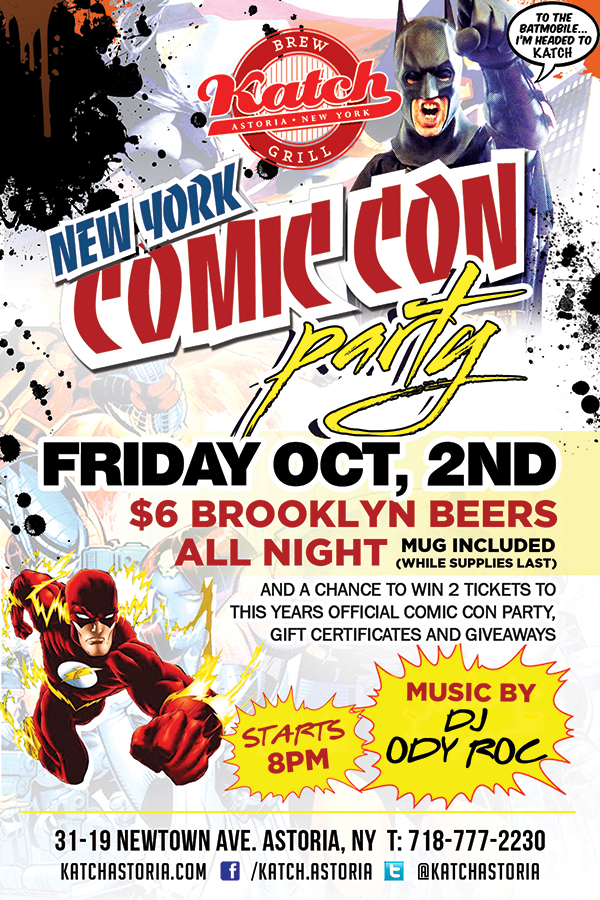