4 N/Q Stations Will Close For Renovations

A change is coming to Astoria, in way of the N/Q train, as 4 stations are marked to close for a period of at least six months to a year for renovations.

The project is brought on the heel of Gov. Andrew Cuomo, who announced the radical change to New York subway stations over the next few years. 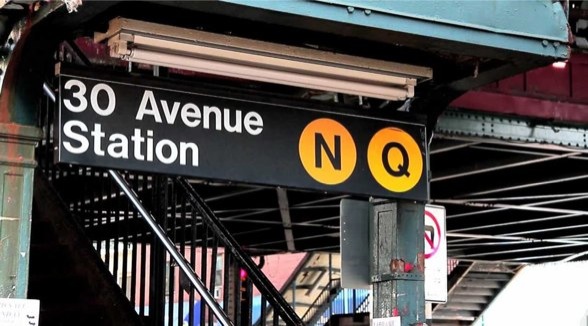 The stations in Astoria that will be seeing a total revamp are 30th Avenue, Broadway, 36th Avenue and 39th Avenue.

Cuomo hopes that the project will see a more cleaner and accessible station take the place of the old worn ones.

“This is thinking bigger and better and building the 21st-century transit system New Yorkers deserve. We are modernizing the MTA like never before and improving it for years to come” Cuomo said last Friday as he announced the plan.

Luckily, no two stations will be closed at the same time, making it easier for commuters while the transition is taking place.

The MTA is also going to be using a design-build procurement option which will have only a single contractor being held responsible for the redevelopment. The option to have stations totally closed rather than have them closed only nights or for short periods of time will also give the contractors a quicker time frame to do the job.

However, according to MTA spokesperson Kevin Ortiz, a date for the shutdowns has yet to be confirmed.

Local officials have welcomed the coming change with a grain of salt, Assemblywoman Aravella Simotas stating that “While our growing community needs additional, accessible public transportation, station closures must not unnecessarily disrupt the lives of my Astoria neighbors.“

Even with the interruptions which the closures will surely cause, the change for a better New York train system can be seen as a higher priority in the long run, and one that Gov. Cuomo is adamant about.