Lil BUB Is Coming To Astoria 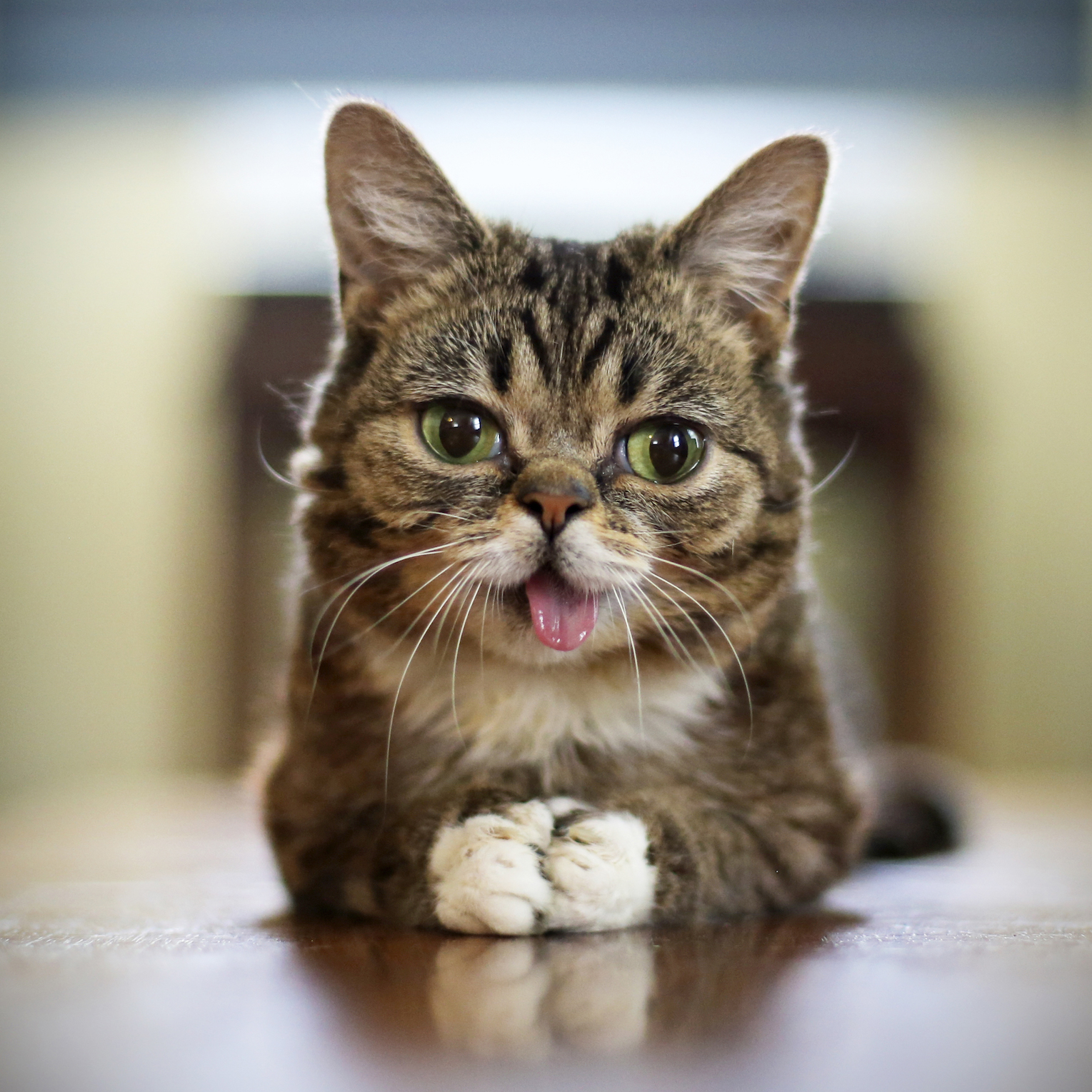 Looks like everybody is going crazy for kittens in the last few years. The online craze of watching our feline friends behaving absolutely adorably cute has swept through the internet, and created an international monster of a brand.

Recently, The Museum of the Moving Image has featured an exhibit – “How Cats Took Over the Internet” – which is all about the animals of the internet, cats mostly with a few dogs here and there. The exhibit has been quite the success, with a guest appearance of Lil BUB coming in on the 30th of January.

Lil BUB was found in a tool shed in Indiana and quickly shot to fame after a Tumblr page was created for her by her owner. Her big eyes and cute little tongue sticking out made her a hit online and she followed it up with a merchandise line, documentary, book and talk show.

She's a perma-kitten with an extreme case of dwarfism, extra toes on each paw and is also the only cat ever to be born with osteoporosis.

Lil BUB along with her owner, Mike Bridavsky, will be at the Museum of Moving Image for a meet-and-greet. There will also be a chance for people to meet the little kitten and pet her for a $100 ticket, along with a signed art print, photo and Q&A.

The money collected will be donated to Lil BUB's Big Fund, serving pets with special needs.

Where: Museum of Moving Image