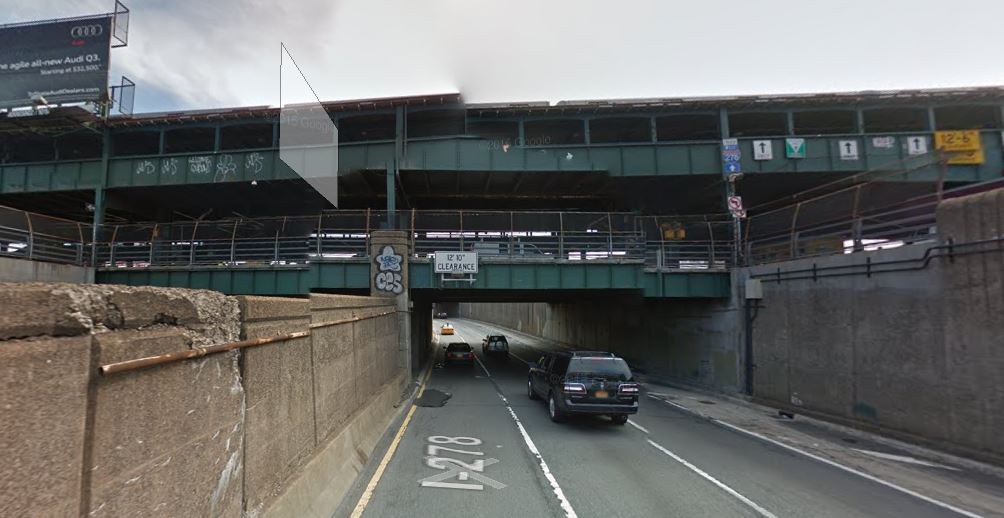 Two men died in a deadly accident on Grand Central Parkway in Astoria early Friday 27th. The accident took place around 2:42 AM, according to QNS, eastbound close to 31st Street and not far from the Triborough Bridge.

The crash involved 32 year old Eran Felices of Ridgewood, who was driving a black Hyundai Elantra eastobound on the parkway. According to QNS Felices was driving at high speed when he smashed into the back of a white tractor-trailer, who was stopped along the right shoulder of the parkway around 31st.

Luckily, the truck driver was not injured, and remained at the scene, however after the 114th Precinct and EMS units responded quickly to the accident, Felices and passenger David Garcia (36) were pronounced dead.

Detectives are currently investigating further facts about the accident.