Barred From Working With City And State 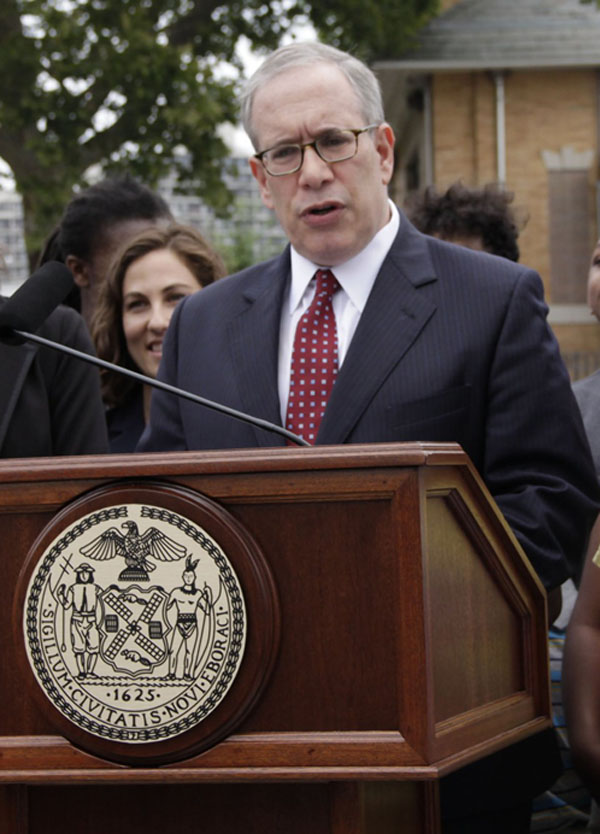 A Contractor from Astoria has been barred from working with the state and the city for 5 years, after cheating three immigrant workers out of $735,000 in wages and benefits, according to the Times Ledger.

Astoria General Contracting Corp has been forced to pay $1.1 million in wages, benefits and interest and civil penalties, for the underpayment of three Latino workers who worked in various schools, repairing and replacing doors, fences and gates.

City Comptroller Scott Stringer who saw the issue when it was referred to the Bureau of Labor Law by the city Department of Education, told Time Ledger “Paying workers a fair wage is not a choice, it’s the law. Three men are going to get the wages they deserve and another contractor has learned the hard way that we take our enforcement of the prevailing wage very seriously.”

The 11 day trial which took place at the Office of Administrative Trials and Hearings, saw surveillance videos and visitor logs which determined that the firm completely omitted two of their employees by falsifying payroll records, and reporting payment of prevailing wages and benefits to the third. After the trial, in September, the prevailing wage order was issued.

Until now, $226,000 has been withheld from Astoria General's contracts with the city by Stringer's office for the workers.

The owner, Dimitrios Koutsoukos has reportedly declined to give any comments.

Almost $10 million in unpaid wages and interest, including $1 million and plus in penalty money has been assessed against private contractors who have been caught violating New York's Labor Laws, since the beginning of 2014.

The continuous efforts by the Bureau of Labor Law has also debarred over 25 contractors.