Assaults on Subways on the Rise 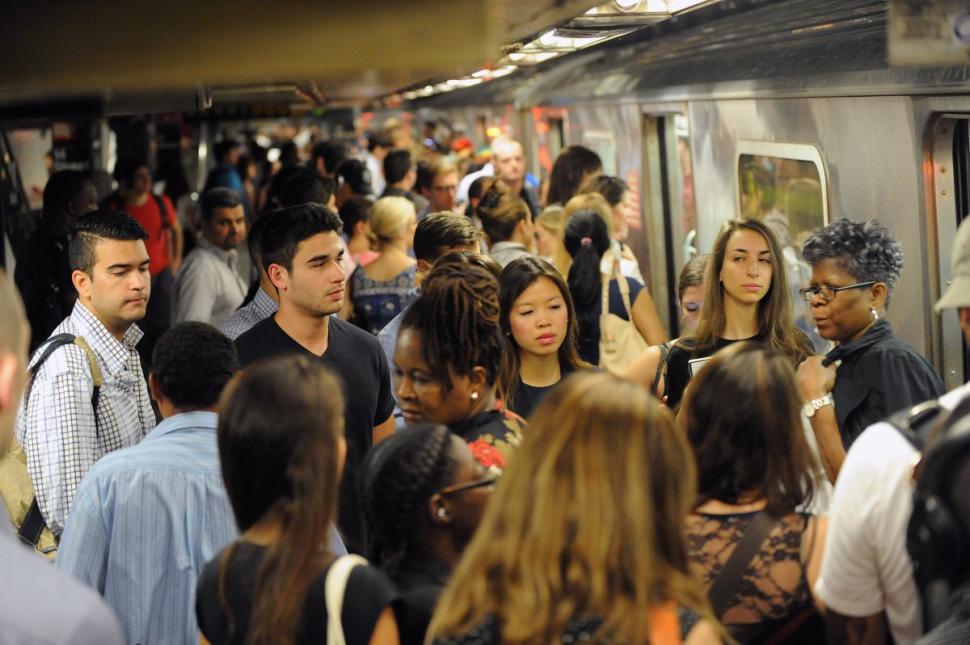 Well it looks like more people are getting violent on trains these days.

According to MTA statistics, there have so far been 165 assaults this year into August. 26.9% more than last year at the same period.

It seems that cramped spaces on busy lines and the overall increasing lack of courtesy are among the major problems, with passengers using anything from plastic bottles, keys, umbrellas, and milk crates to attack each other.

The attack times are quite consistent, reported nydailynews, taking place from 3pm to midnight throughout the week.

According to nydailynews, in 2015 there will be 6 million riders in a period of 55 days. This is a number that would be impossible in the past. 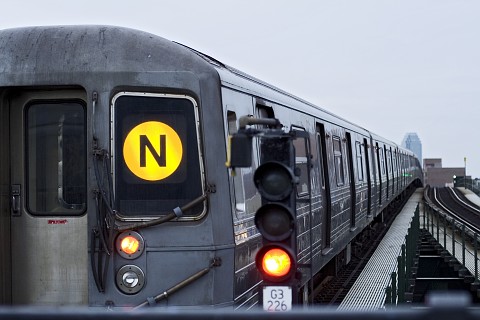 One Astoria resident, Rosey M, 48 said that on her trips to and from, she's witnessed riders in extremely hostile conditions, shouting at each other.

Only last week, a white male fled the N train on Broadway and 31st, after allegedly groping a woman on her behind multiple times, according to the Queens Courier.

Pick pockets also thrive in the subways, with anything from smartphones to laptops going missing on a daily basis.

Sleeping riders are among the most vulnerable, and the MTA warns to stay awake and alert on any and all trips.

This is no new problem to New York City, but it is an increasing one, that if not checked will only lead to more crime on our subways.