Astoria Business Owners at War with Green Taxis Over Spaces! 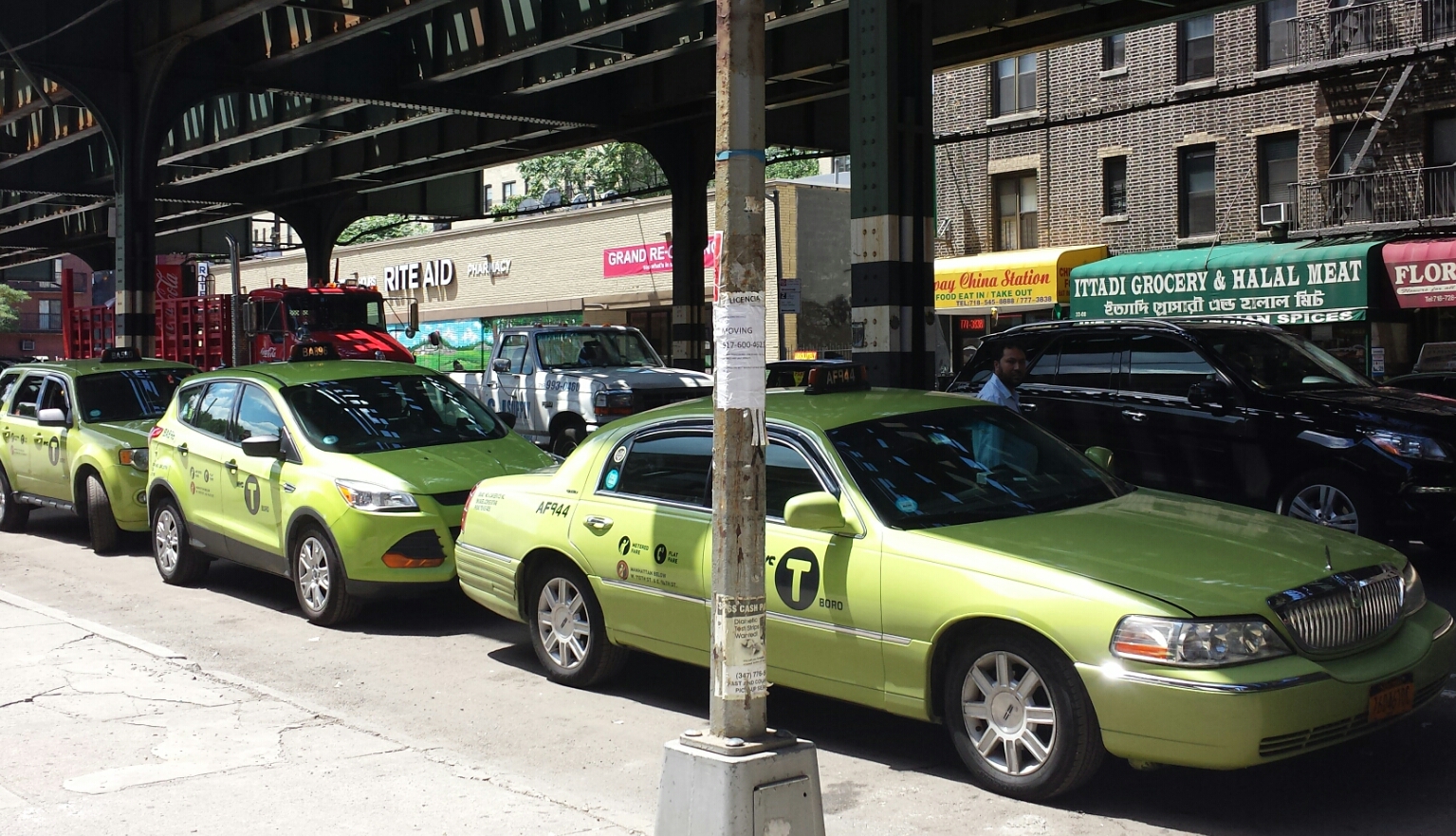 It seems like there is quite the feud going on between Astoria business owners, and the Green Taxis we all see parked around town.

The problem, according to Alfred Hansen, the manager of Grand Wine and Liquors would seem to be lack of car park spaces at the front of shops where customers can park.

Mr Hansen told pix11 that the street Grand Wine and Liquors is on has become almost a free taxi stand. A video can be seen of locals clearly frustrated with taxi drivers on pix11.

Taxis are clustering in areas close to train stations, where passengers can quickly jump in without delay. But this puts stress on patrons trying to find spaces in order to visit the shops which the green taxis are ultimately blocking.

Underneath the Broadway station, along 31st, taxi drivers as seen in the pictures are directly in front of shops. However the meters when checked seem not be paid at all, which would suggest taxi drivers remain waiting for free in spots that could be used by locals who pay. 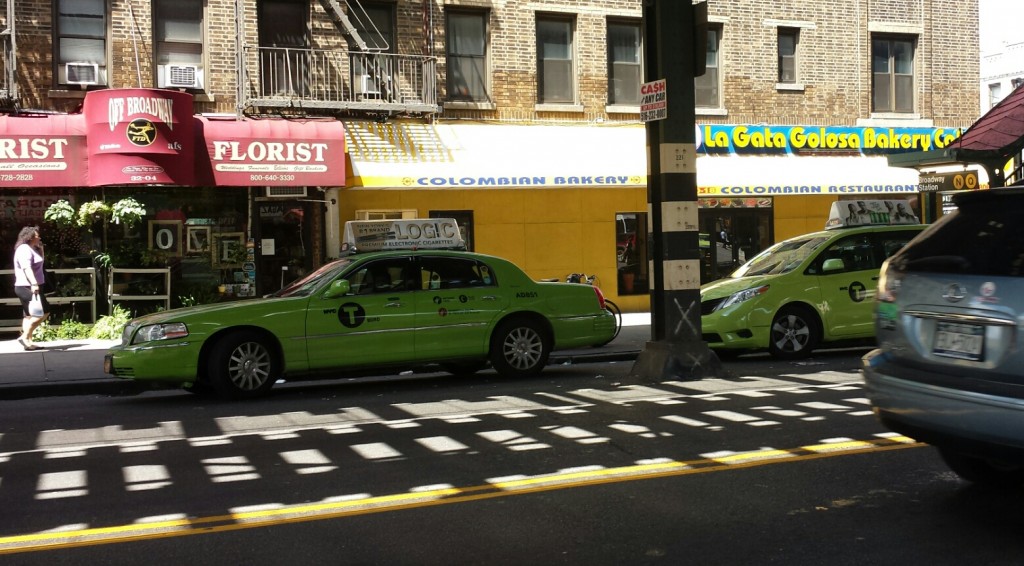 Credit: Give Me Astoria