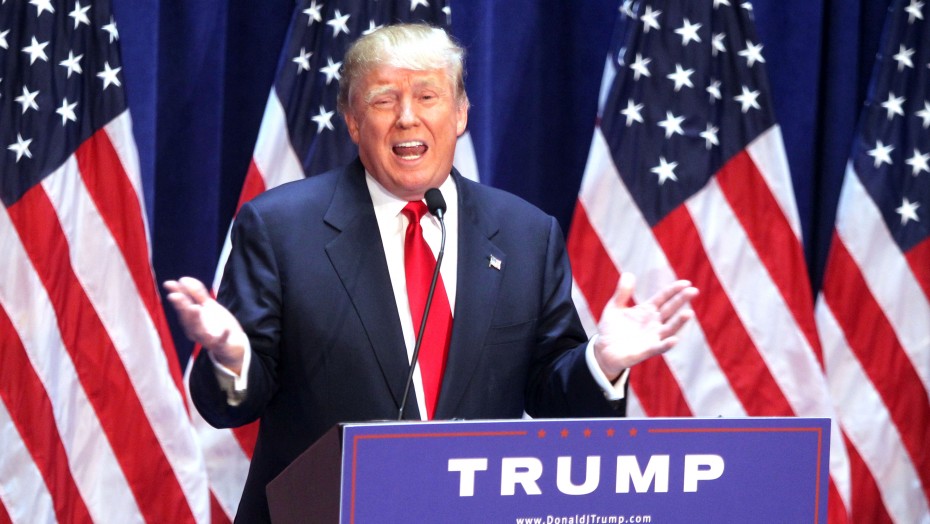 If you feel like joining in on the fun along with most of America as they sadly giggle their way through the Presidential debate next week, then the Q.E.D is probably the best place for you.

Hosting the show will be Frank Coniff – TV’s Frank on the Mystery Science Theater 3000, and host of the monthly show Cartoon Dump at the Q.E.D – and comedian John Fugelsang, host of Tell Me Everything on SiriusXM.

The show will be in the style of Mystery Science Theater 3000, as the two hosts make running commentary on as the debate happens.

Food and beverages are available, and the debate will be held on two large HD televisions.

Admission is $8, which includes a drink and a pizza slice.

Neither host is shy about sharing their opinions, so get ready for some raw honesty and some heavily satirical jokes.

See you there Astoria! 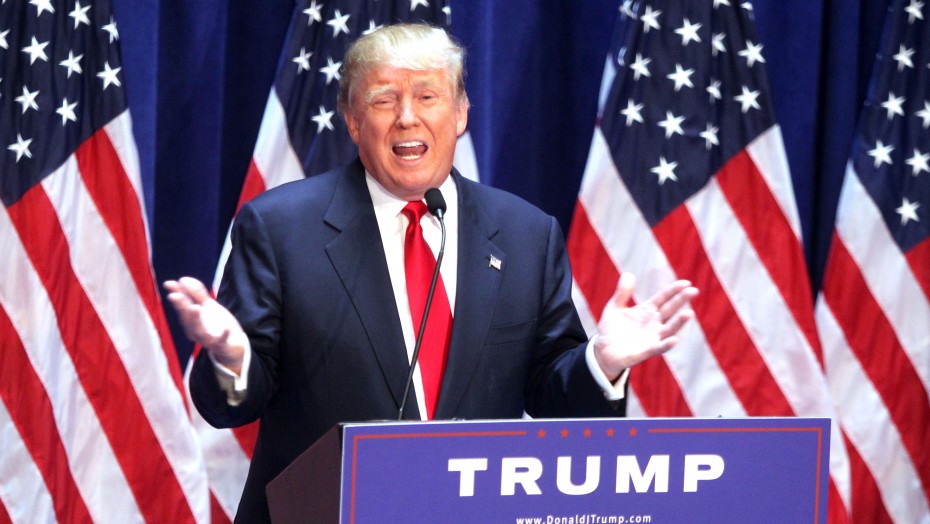