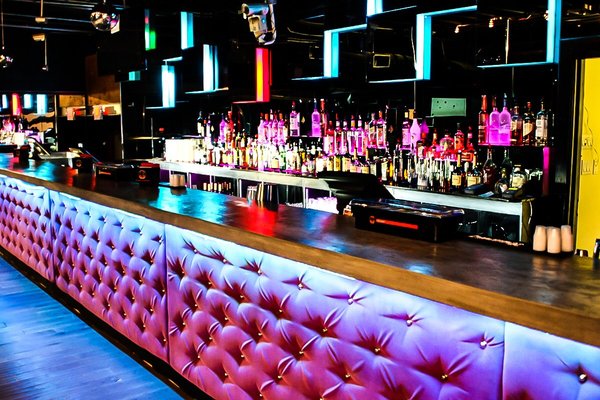 If you ever get kicked out of a club, you probably shouldn’t seek revenge by going back in and shooting a gun. Especially not if the 114th is monitoring the club. Even more so if you have loads of illegal drugs on you.

Aaron Dockery, who’s 29 years old, didn’t get that memo – and did all these things earlier this week at Club Lit, after which he was apprehended.

Here’s what happened. Dockery and his friends were kicked out of Club Lit for acting belligerently, and around 2:30 a.m. he headed back in – with a loaded 9mm semi-automatic gun. He proceeded to shoot it off in the club. 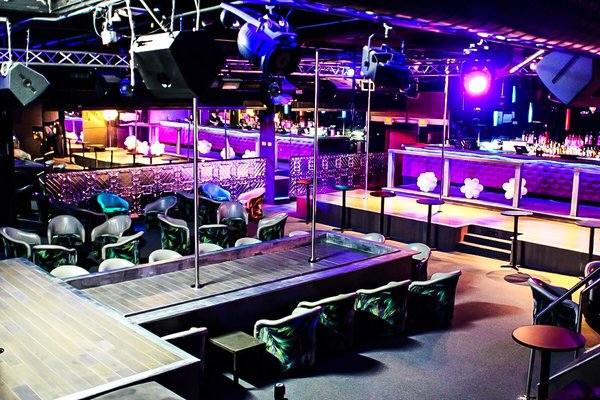 Officers heard the commotion, and a foot chase ensued – leading them to Dockery’s car – a 2010 Dodge Charger.

Inside, they found a plethora of illegal drugs and weapons. His car contained stacks of cash, as well of nearly five pounds of cocaine, crack, crystal methamphetamine, and thousands of Xanax pills – as well as a 9mm semi-automatic weapon.