Australia Day Was a Success! 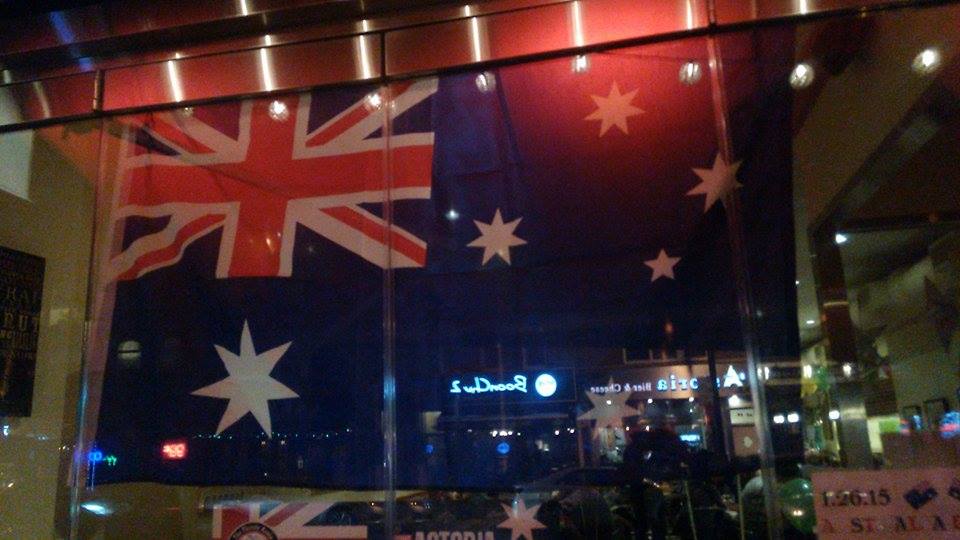 Last night, we joined forces with The Thirsty Koala, and threw an awesome Australia day party. It was a huge success. 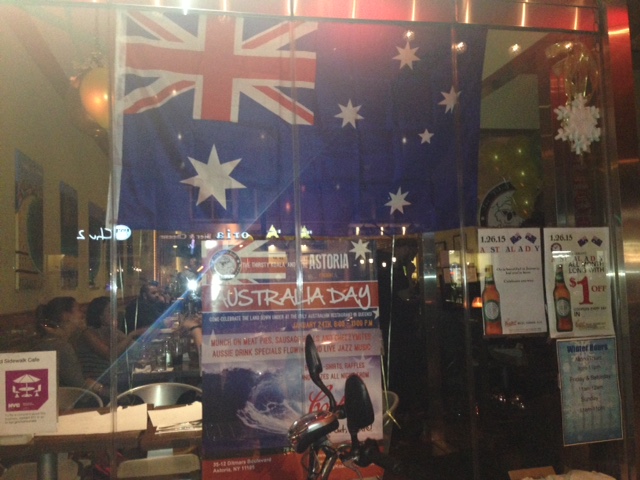 Australia Day is the official national day of Australia. Celebrated annually on January 26th, it marks the anniversary of the 1788 arrival of the First Fleet of British Ships at Port Jackson, New South Wales, and raising of the Flag of Great Britain at that site by Governor Arthur Phillip.

The Thirsty Koala – if you couldn’t tell by the name – is an Australian restaurant, right here in the heart of Astoria – one of its kind. There’s no surprise then, that we wanted to collaborate with the Koala to bring Australia’s celebration to Astoria.

The evening was filled with Australian classics, like sausage rolls and cheesy mites, which Chef Kathy Fuchs kept on rotation all night. Kathy is a classically trained chef who has been serving up Australian food at The Thirsty Koala since she opened its doors with her co-owners Alex and Christine. 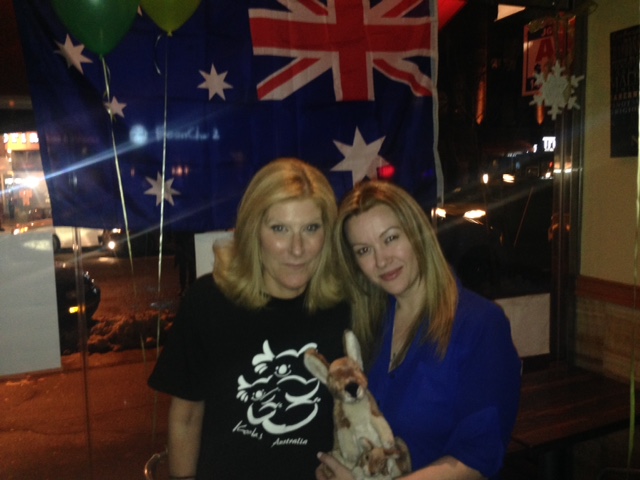 Thirsty Koala Co-owner Christine Chellos, and Sanja Mylonas of Give Me Astoria

The event started at 8 pm, but the restaurant was packed to the brims well before that – we’re in awe of how many Give Me Astoria readers came out! There were even a few Australians in the room – we could tell by the chants of, “AUSSIE AUSSIE AUSSIE!,” to which we followed along and answered with a hearty “OI, OI, OI!” Australians love their chants and prideful cheers.

There was live Jazz the whole night, and at one point the duo broke out in “I Still Call Australia Home,” and “Waltzing Matilda,” which we learned is nearly as loved in Australia as the national anthem – maybe even a bit more! 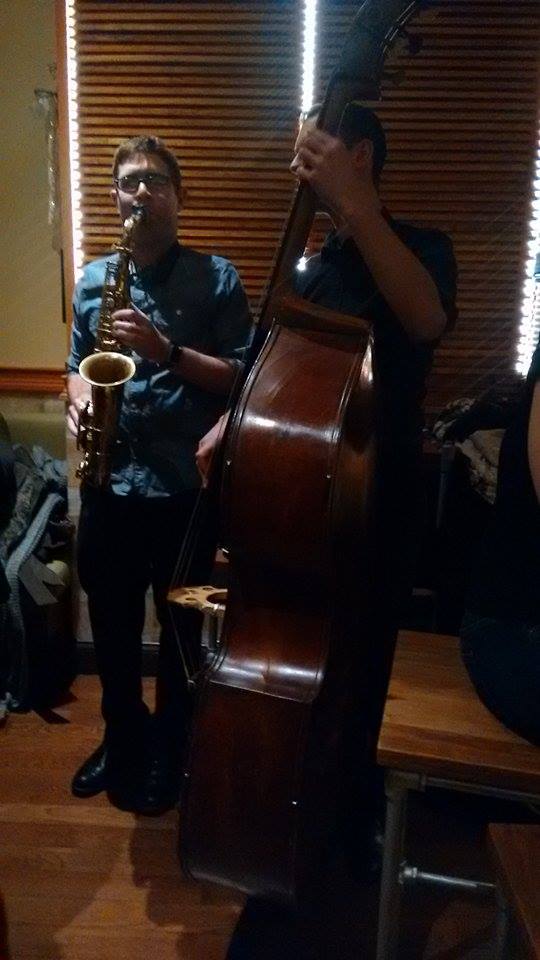 Overall, it was a great night, with a full house of Astorians. Thanks to everyone that came out – and if you missed it, stay tuned for our next event! 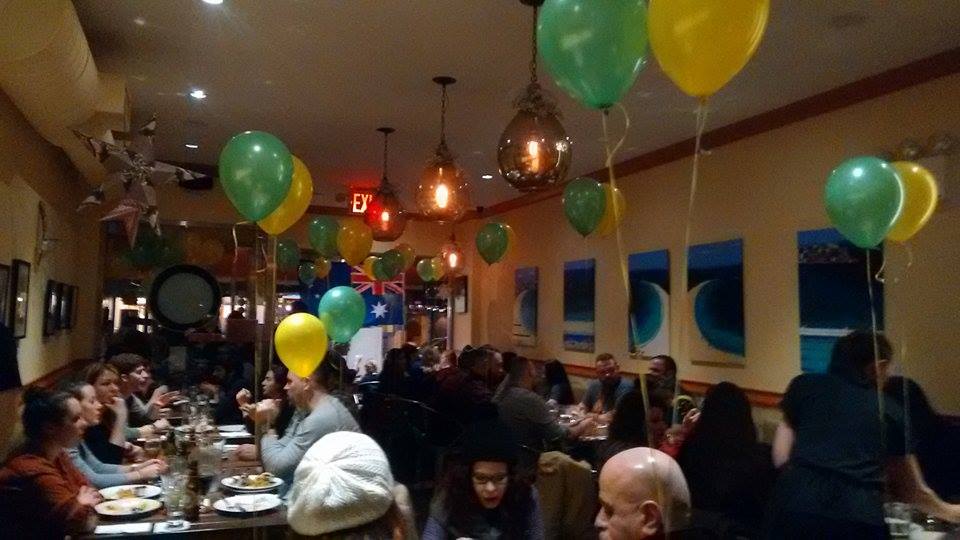 Every seat was full!