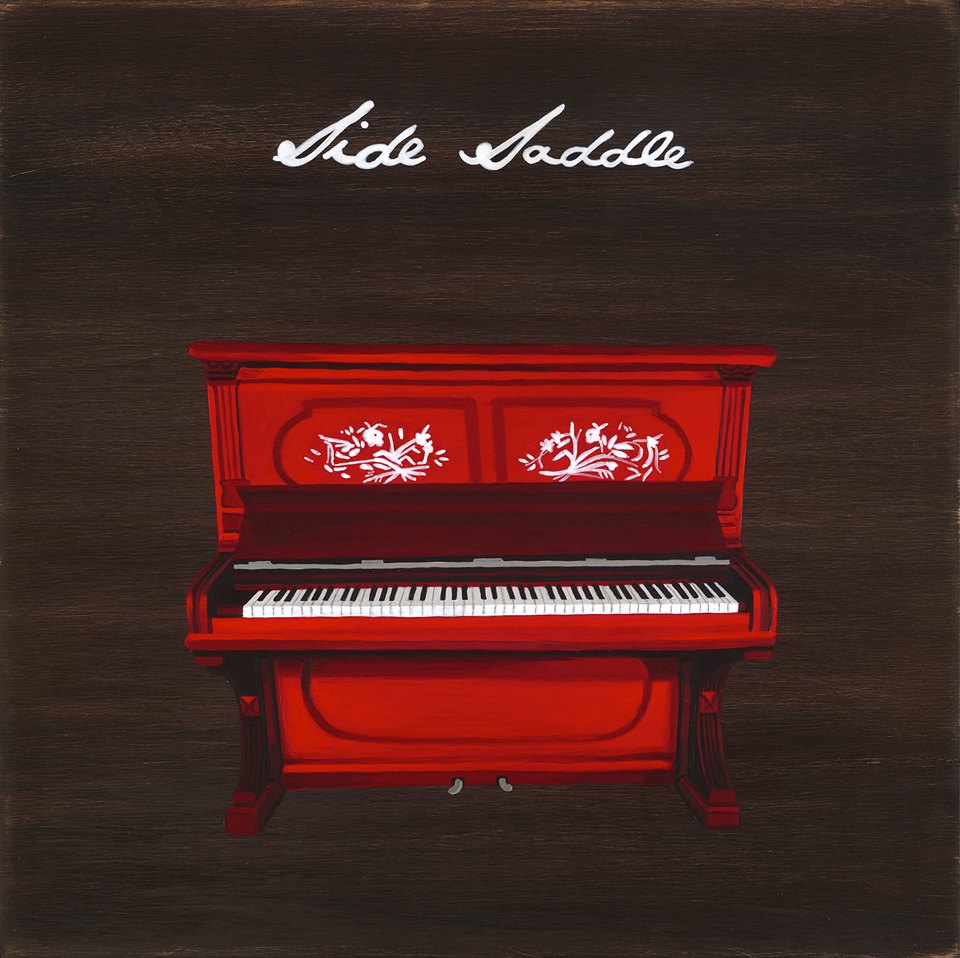 Side Saddle is one of Astoria’s hidden treasure – a folk rock group that brings great music, and even greater pride in their neighborhood.

We’ve introduced them to you before, and their debut album “The Astorian,” (yes, seriously – how awesome is that). They just released their video for Halcyon, and we had a chance to talk to them about it a little.

Halcyon, which is a word that describes nostalgia or fond memories of ‘the good times,’  follows the band as they make their way through Astoria – high-fiving and smiling the whole way. We spotted some of our local favorites – like Sal, Kris and Charlie’s, and Singlecut Beersmiths.

We had a chance to chat with Ian McGuiness and TJ Dumser  – two of the six band members, and get some insight into the video. “We had this formula,” TJ tells us, “that every other video would be absolutely free. Music videos are expensive to make, but we didn’t want to stop making them – so we took a DIY route.

So, how exactly did they pick where they wanted to go? Jordan Roberts, who filmed and edited the video, told the band to stick to places they love, and places they frequent. Ian says, “We just sat down and picked places that we found ourselves at a lot – places we always go. Singlecut was a no brainer – I work there and love it. New York City Bagel and Coffee House is right by Ryan’s house, and the video ends on his roof top.”

What about the sandwich they split? TJ says, “Everyone would always tell us -‘YOU HAVE TO TRY SAL’S!’ and we were always eating there – so we picked up their classic sandwich, “The Bomb.”

It’s clear the band had a great time making the video – and there’s many more videos to come. They tell us their aim is to pump out as many videos as they can – without sacrificing quality. It’s about sharing their music with the world – and it looks like they’re sharing Astoria as well.

If you want to check out the band live, they’re playing tonight in Brooklyn at Brooklyn Bowl – their first show at the location. You can also keep up with them on their Facebook, or their website. 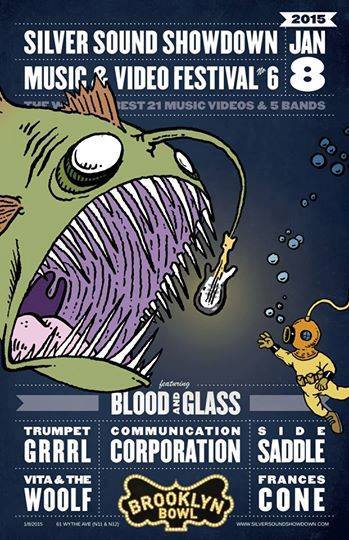