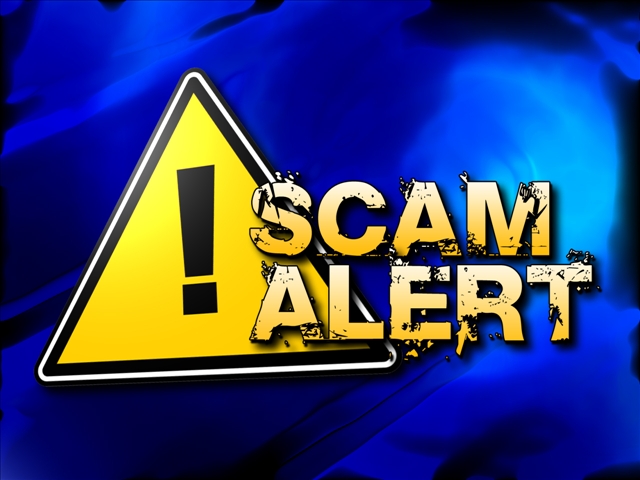 The Daily News shared this story of an elderly women who was scammed out of thousands of dollars this past Monday,

“‘Tis the season for scam artists.

A trusting 81-year-old woman will be having a blue Christmas this year thanks to a pair of conning crooks who bilked her out of $3,000, authorities said Saturday.

Police said the suspects, described as a couple in their 30s, approached the octogenarian as she stood outside her home on 21st St. in Astoria on Monday at 8:45 a.m.

They told the senior that they had just found a large sum of money nearby. They then offered to give her $70,000 if she could prove to a bank that she had $3,000 in cash.

The senior fell for the scam, took the woman up to her apartment and gave her the money, officials said.

The couple said they would return with the $70,000, then disappeared. 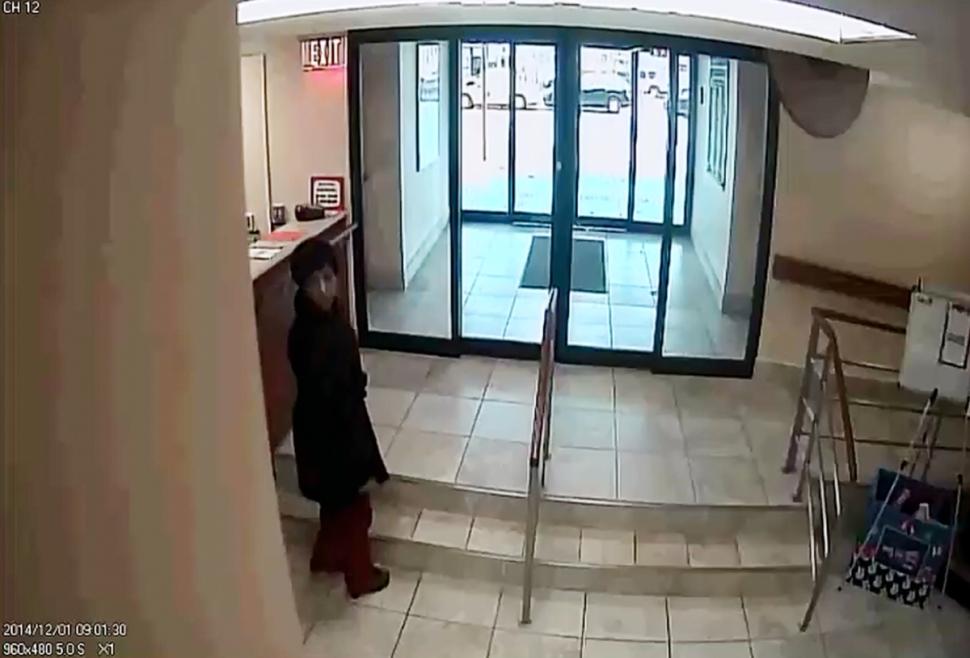 A video shot of the scammer

Cops were still looking for the charlatans — a 6-foot-tall, 200-pound man and a 5-foot-5, 160-pound woman with short black hair who wore a long black coat and red pants.

The woman was caught on a surveillance camera as she left the victim’s building. Anyone with information is asked to call Crime Stoppers at (800) 577-TIPS. All calls will be kept confidential.”

It’s important to share this information – whether it is with the elderly, the young, or anyone else. Don’t let someone you know get scammed! Be diligent and don’t trust anyone that offers you large sums of money, seemingly for free. Remember, if it sounds too good to be true, it probably is.