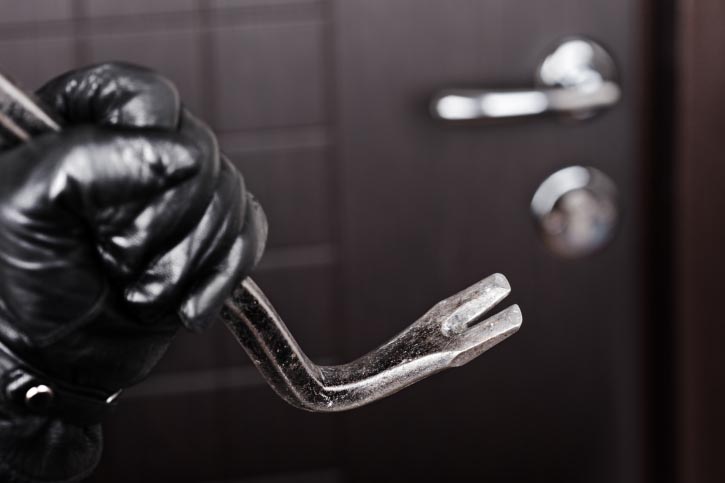 There has been a stark increase of robberies in Astoria recently – nearly every other day we’re hearing about homes being broken into, residents being mugged, or belongings being stolen.

We spoke to a couple whose home was robbed –  right off of 30th Avenue.

The couple, who wishes to remain anonymous, tells us they went out to a family birthday dinner on a Friday night, and arrived home around 9:45 pm.

When they came home, they found their doors wide open, along with their dining room and bedroom windows. The screen from their bedroom window was removed – and the room was ransacked.

“They took all my jewelry,” the homeowner told us, “And they went through all our drawers. They took all they could hold, and left.”

The window that was broken into is not ground level – the suspects had to go through a lot of trouble to climb on. The shocking part? The couple’s tenants were upstairs. It is likely that the robbers saw the couple leaving, and upon assuming no one was home, broke in to their house.

“There’s nothing I could have done to prevent this,” she tells us, “I feel violated. We live near the 114th Precinct. We locked all our doors and windows.”

Astoria – we want you to stay safe. This robbery was done between 5:30 and 9:35 pm – the time when most residents are arriving home from work. During this time of year, it gets dark out early – giving robbers the cover they need to sneak around.

Take precautions to keep yourself and your family safe – bars on windows, or strong locks and cameras. Although these things might seem unnecessary, it’s safer to err on the side of caution.