Costa Speaks Out Against Domestic Violence 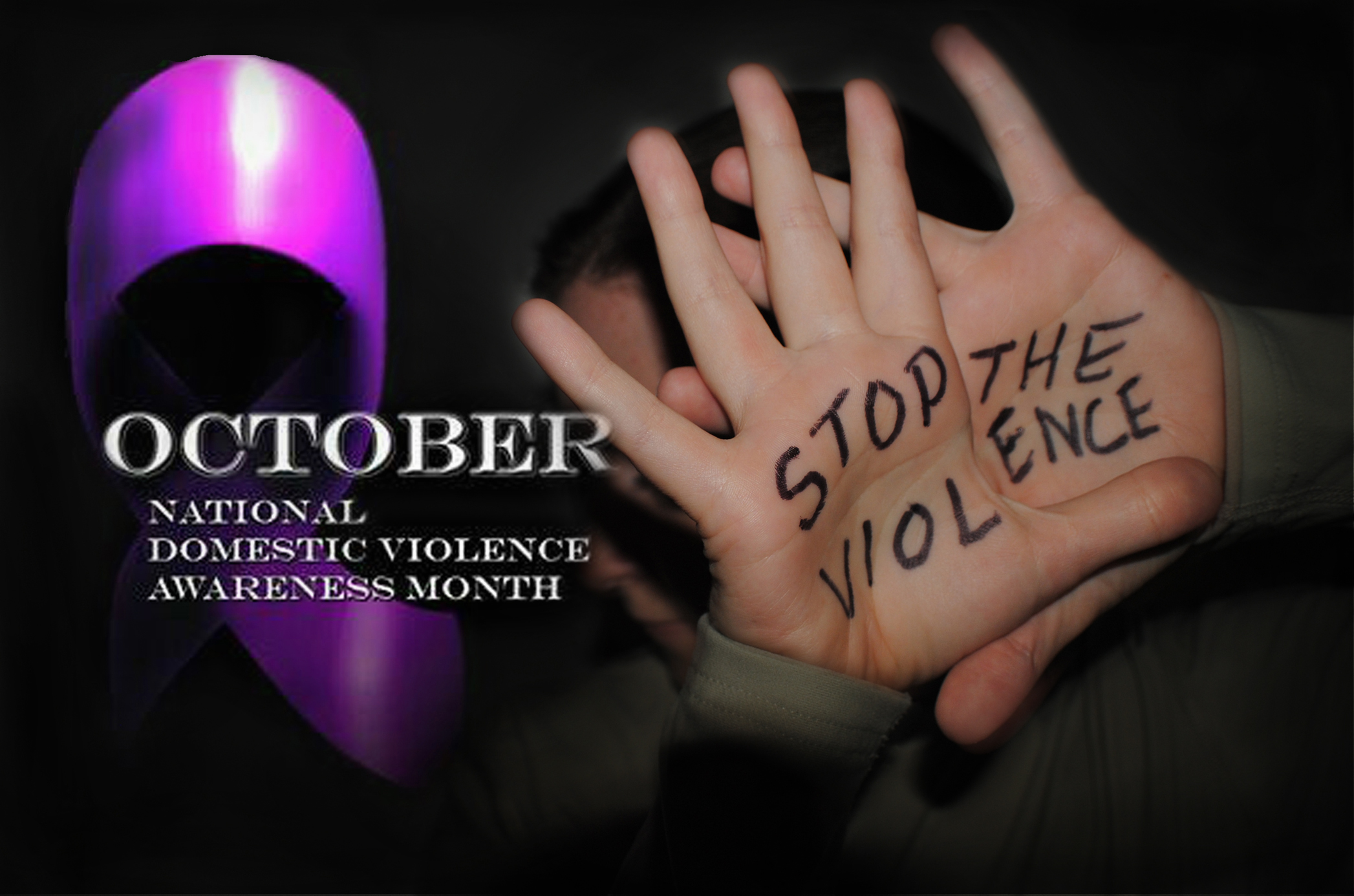 “Most domestic violence incidents are never reported. That’s why I was out today for ‪#‎GoPurpleDay‬ to raise awareness and give out information. 1 in 4 women will experience domestic violence during her lifetime. The issue affects us all – domestic violence costs more than $37 billion a year in law enforcement involvement, legal work, medical and mental health treatment, and lost productivity at companies. Let’s ‪#‎EndDV‬ ‪#‎DVAwareness‬.”

We’re glad he’s taken a stance against something that so many women – and men – suffer through. Here are some facts from Safe Horizon, an organization dedicated to ending domestic violence:

Domestic violence (also known as intimate partner violence) can happen to anyone, regardless of gender, race, ethnicity, sexual orientation, income, or other factors.

Help change the facts. Speak up, speak out, and make a difference for victims of domestic violence.

How to Make a Difference

Give victims of domestic violence the support they deserve.

If you or someone you know needs help with domestic violence, here are some important hotlines: