By Ilija Sekulovski Posted: September 16, 2014
Looks like there’s a new movie being filmed in Astoria – and it’s being directed by Steven Spielberg!

The online Hollywood news source Tracking Board has some info on the movie:

Amy Ryan is set to star opposite Tom Hanks and Mark Rylance in ST. JAMES PLACE, while Alan Alda, Eve Hewson and Billy Magnussen are all in talks to join. Directed by Steven Spielberg, the Cold War thriller chronicles the story of James Donovan, a prominent American attorney who was unexpectedly thrust into the center of the Cold War after being tasked by the CIA to slip past the Berlin Wall on his own and negotiate the release of the downed U-2 spy plane pilot Gary Powers. The script was written by Matt Charman, with the Coen brothers also giving it the once-over. Ryan is set to star as Donovan’s wife, while Hewson would play Jan Donovan, Hanks’ daughter who falls in love with his law associate.

So, there’s definitely some big names! Maybe one of us will spot Tom Hanks!

We stopped by during set up, and managed to snag these shots: 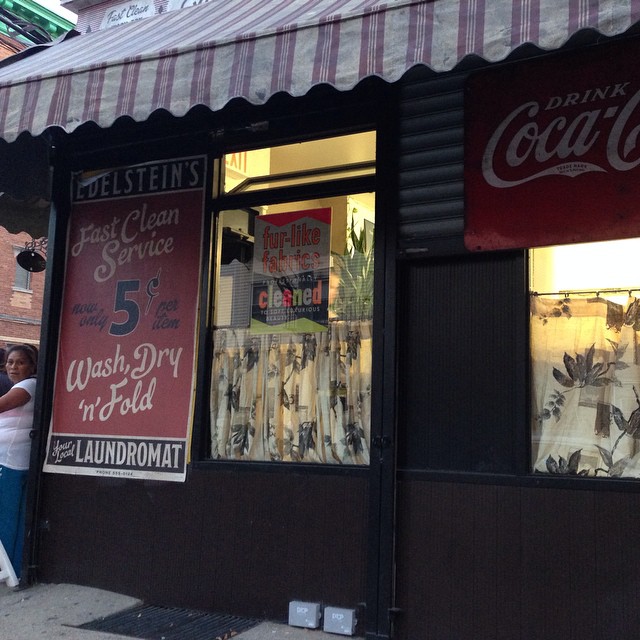 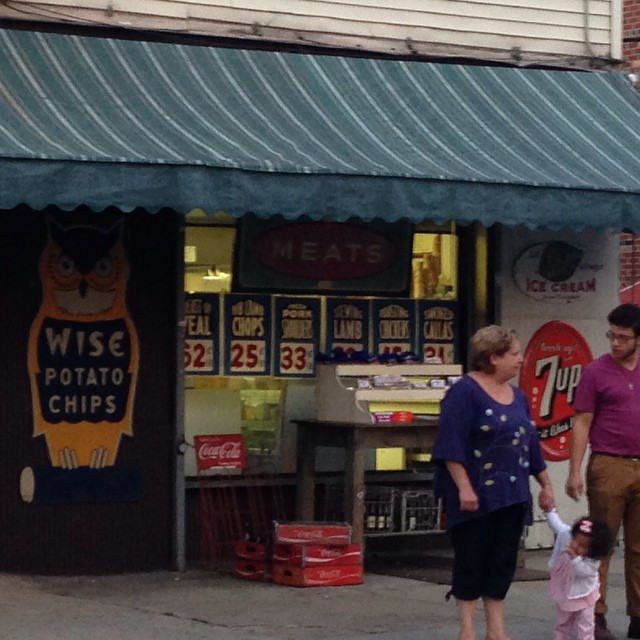 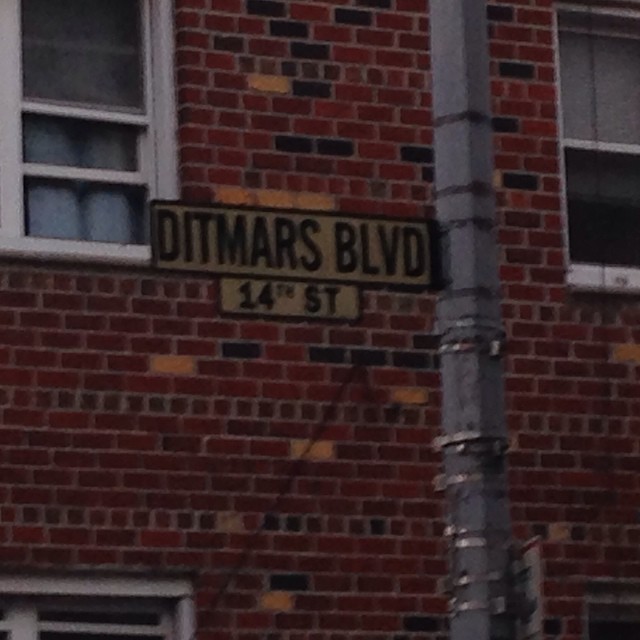 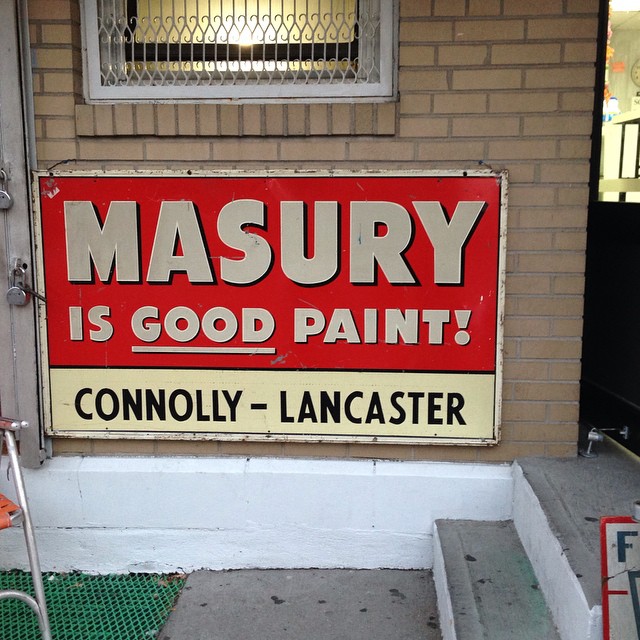 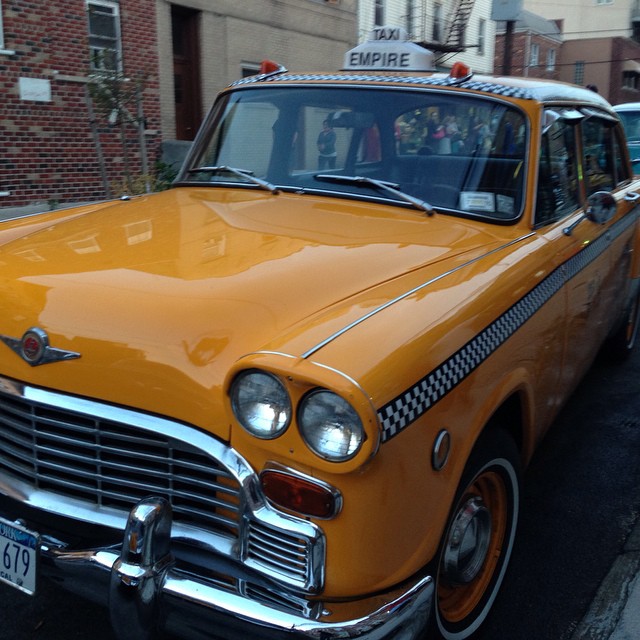 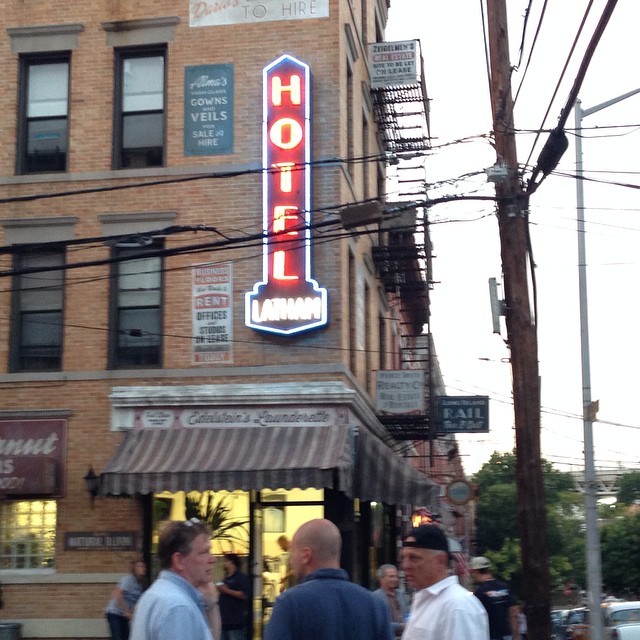