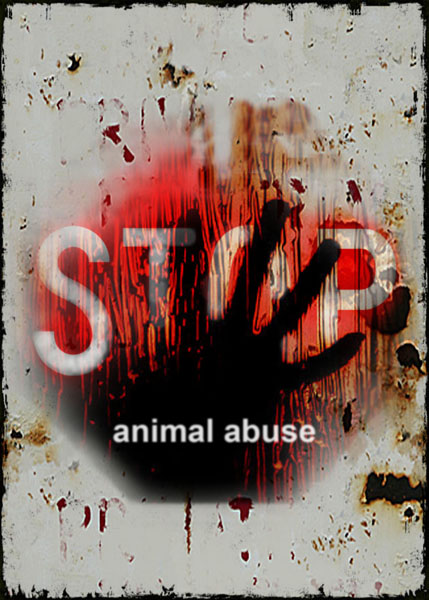 This is one of the worst stories we’ve ever had to write, but it’s something we need to share.

Warning: There is an image of a dead, tortured cat below. DO NOT SCROLL DOWN IF YOU ARE SQUEAMISH.

This was posted on August 25th by the Astoria7 Facebook  – a group made in honor of 7 beloved stray cats that mysteriously disappeared in Astoria:

“Dear Friends,A beautiful tabby cat was brutally murdered tonight in Astoria by a group of 6 young men. They scattered when a security guard from a nearby building approached. That is when the dead cat was discovered on the sidewalk. A good samaritan (who is also an animal advocate) brought the deceased cat to a 24-hour vet to see if there was a microchip. The poor little kitty did not have one. The police took a report, but we do not expect anything further to happen unless someone comes forward with the identities of these heartless creeps. In the next day or so, we will be posting signs in the area asking for any information about the people who committed this cruel act. If you would like to help with sign posting, please let us know. The Astoria community (in the Ditmars section) needs to be on the alert!”

A police report has been filed – but police do not yet have the perpetrators in custody. Astoria, this is a horrific crime. If you know any information, please contact the local 114th precinct.

In the meantime, there is a petition to find the thugs that did this, which you can find here: http://www.petitionhub.org/Find-And-Prosecute-Thugs-For-Destroying-Cat-t-211

We are deeply disheartened at this news, and the fact that someone in our neighborhood could do such a thing. We hope they are found immediately, and are answerable for their crime. This is the cat taken after it was killed: