Astoria Cove project has been shot down – by Borough President! 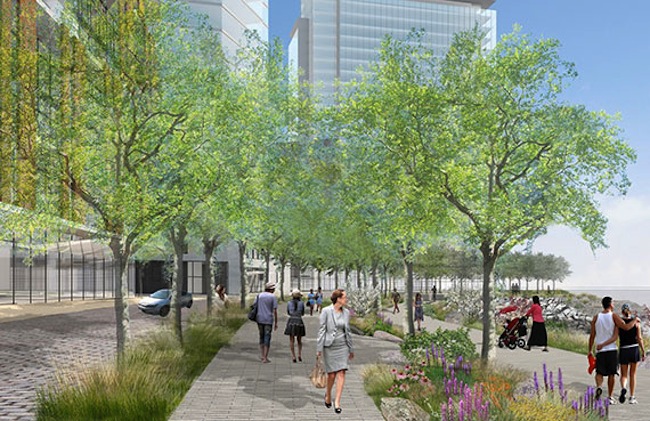 The past few months have seen the Astoria Cove project being brought forth again and again. The plans to build luxury residential buildings, a shopping center, and more, have been reworked half a dozen times, trying to get them to go ahead.

The most recent development was the addition of more “affordable,”  apartments in the residential buildings – affordable being highly subjective. But the plans have officially been nixed – thanks to Queens Borough President Melinda Katz. 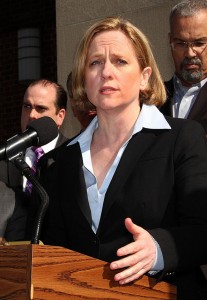 Citing the lack of of affordable housing, the lack of public transportation, and wages for permanent employees, Melinda made clear that this project won’t move forward.

Naturally, the developing group of the project is disappointed with the ruling – and will continue to rework plans to bring the project to life. Along with Queens Borough President, Councilman Costa Constantinides stands behind the fact that there are too many problems within the plans, and they should not move forward.

We can’t say we’re disappointed – from the beginning Astoria Cove just seemed a little…over the top. For a neighborhood that is already seeing so many people and businesses being pushed out by raising rent prices in buildings that have been here for decades, we can’t imagine that prices on a newly built, luxury apartment.