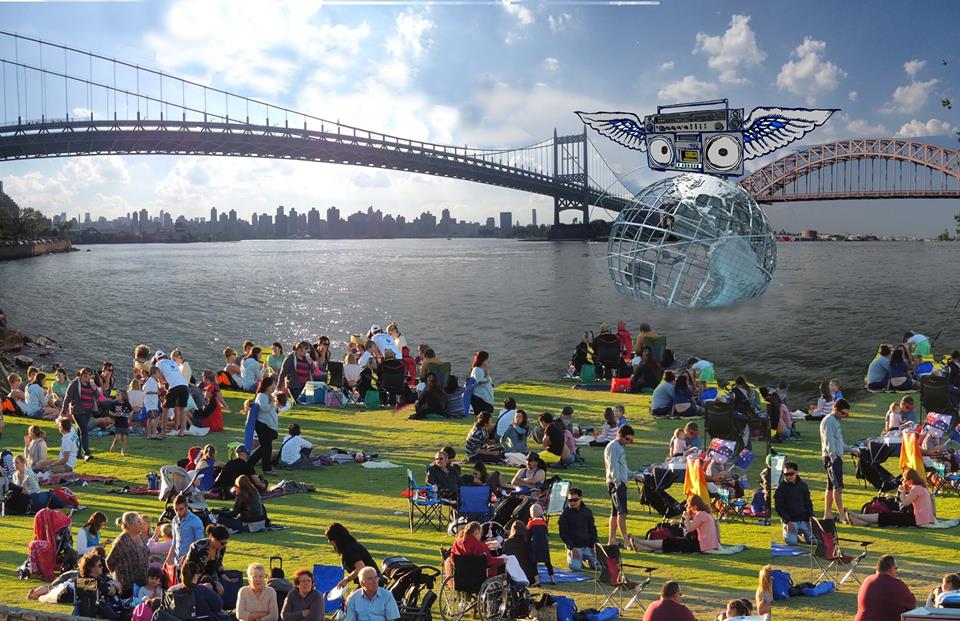 Astoria Music Now! Between 2 Bridges is AM&A’s 6th annual outdoor summer festival set to take place in Astoria Park on Sept. 6th. As in prior years, it will feature five stages hosting various artists from the surrounding communities. The first stage will mainly showcase theater and dance troupes. The second stage – solo acoustic and smaller acts. The third stage will be our comedy tent and stages four and five feature full bands showcasing the headlining act as well as other rock, fusion, funk, hip hop, and blues bands based in Queens.

Stages and tents will all be located in or around the main lawn in Astoria Park. Finally, we will again this year set aside a substantial amount of space for local artists to mount visual and dynamic (interactive) pieces throughout the festival grounds.

SUPPORT LOCAL ARTS BY DONATING TO THIS AMAZING FESTIVAL!!