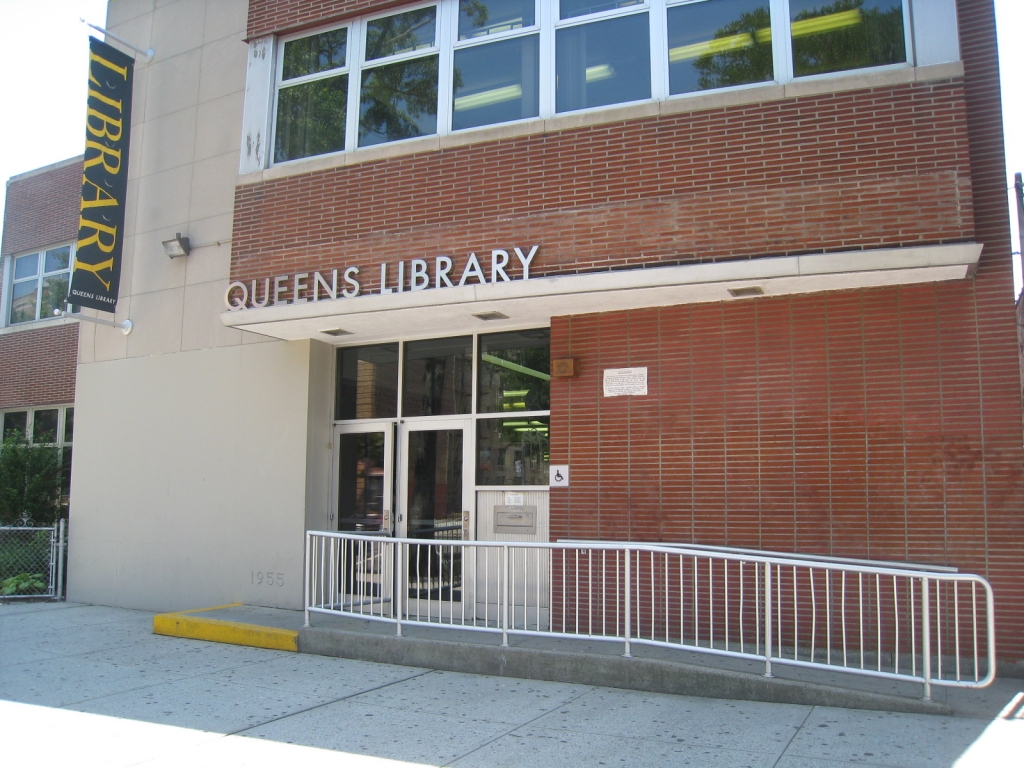 Remember when libraries were the only place to do some research? Nowadays, everything is Wikipedia’d and Smart phone’d, but we really miss the days of heading to the library after school, and scouring through the shelves.

We’re glad to report, though, that two of Astoria’s prime libraries are getting revamped. Both the Steinway and Astoria branches of the Queens Public Library system will be getting much needed renovations done.

The renovations are being funded by the city budget, and put in place for Councilman Costantinides – who if you remember from yesterday’s post, pledged more than a million dollars to renovate a local playground. It seems he’s doing pretty good at making Astoria a more family and child oriented place.

The Steinway branch is set to recieve $655,000, and they’re being put to good use. A new ADA (Americans with Disabilities Act) compliant elevator will be installed to make the library more accessible, better furniture and lighting will be installed, as well as security cameras. Completion of the construction, though, could take up to a year – part of which time the library would have to close.

As for the Astoria branch, $200,000 will go towards a self check-on vestibule, with an additional $6,000 going towards iPad access for members of the Astoria houses – a much needed addition.

We’re really glad to see the direction Astoria is heading in – between the playground and library renovations, Astoria is moving towards being more family and community oriented, and we hope that this trend continues.