Do we need more coffee chains in Astoria? 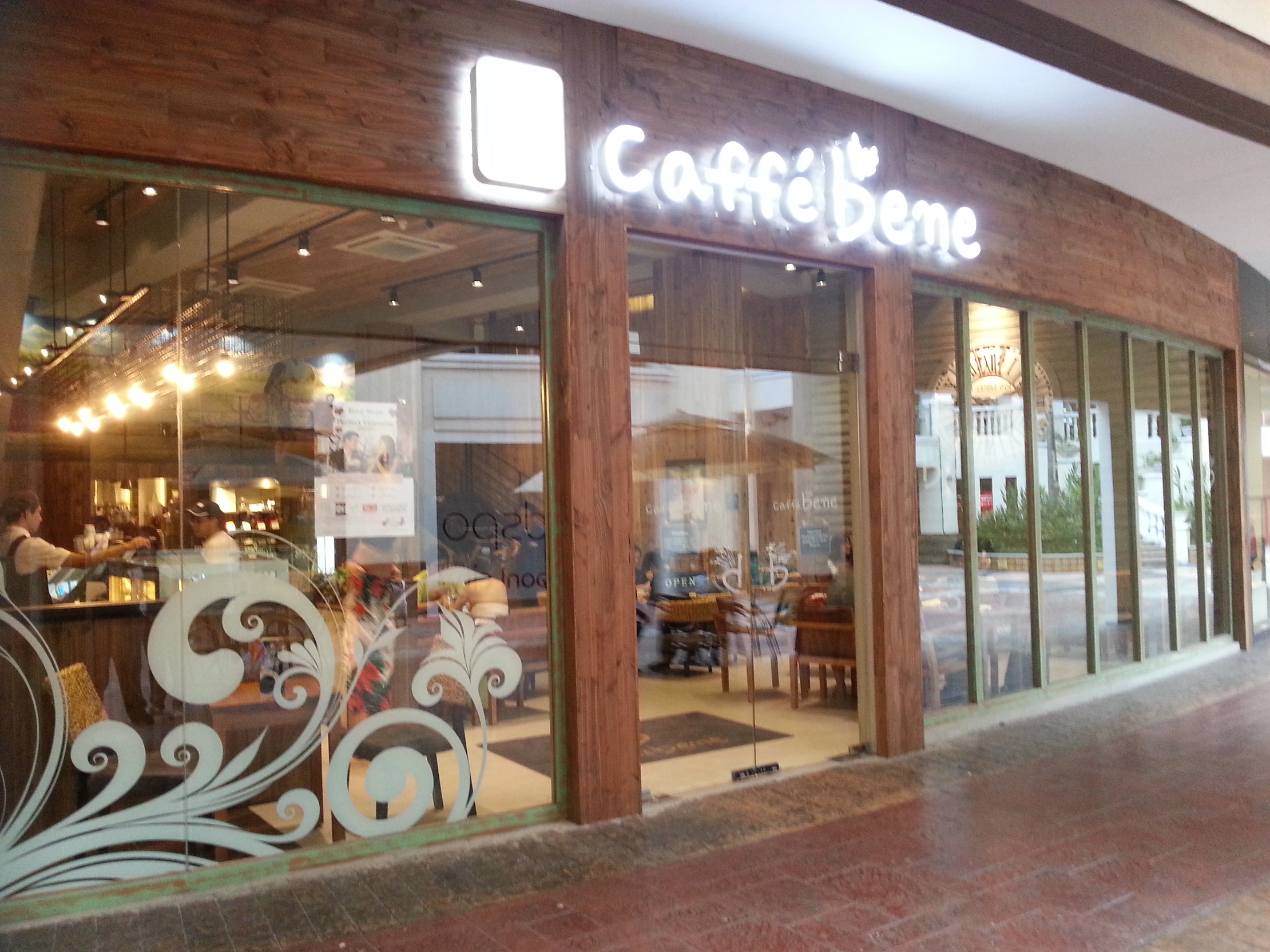 Caffe Bene, the Korean coffee super chain, made news recently when they announced that they’ll be opening up two spaces in Astoria – one of which will be offering classic Korean shaved ice desserts.

We thought the news was pretty exciting – if you’ve ever been to Caffe Bene, it’s a pretty quaint spot with some interesting pastry and dessert choices. Their websites describes them as a “destination for rest and relaxation amid the more hectic scenes of city living.” Which we can get behind – relaxation is always welcome in our world.

There’s a location that recently opened up not too far in Sunnyside – you can go in and check out their selection of desserts, coffee, smoothies, bubble tea, waffles and more. 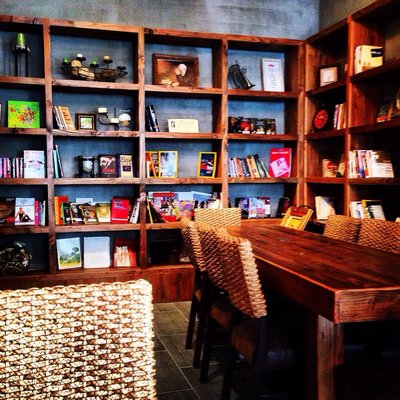 The interior of the Sunnyside Cafe Benne

We have a slight qualm though. We’ve got a few Starbucks’. But we also have Brooklyn Bagel and Coffee Co., we’ve got Parrot Coffee, Bakeway, Kinship, Caffino, Love Cafe, if you travel a little there’s Coffeed…basically we have a lot of coffee. And we find ourselves picking the local owned shops more often than we do the big Starbucks with their venti-iced-four-pump-classic-syrup coffees. Now, don’t get us wrong. We’re not coffee snobs. But we’re starting to notice more and more that locally owned restaurants and stores – places that have great food and drinks, but even more than that, they have a connection to the neighborhood, the people here, and serving Astoria – are slowly being phased out and replaced by giants like Starbucks and Cafe Benne. 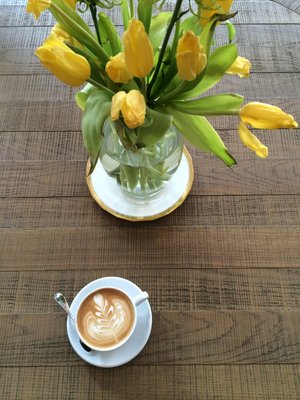 A latte from one of our favorites – Kinship

We’ll be checking out Cafe Benne when their new locations open, at 32-14 Steinway St., near Broadway, and 31-30 Ditmars Blvd., near 31st Street, between July and September – and there’s no doubt they’ll probably have some great offerings. We’ll give you guys a full honest review, and if we’re madly obsessed…well then, we might rethink our stance, but for now, we’re sticking to our local coffee shops on the walk to the train in the morning.