The Real Astoria: Its Residents 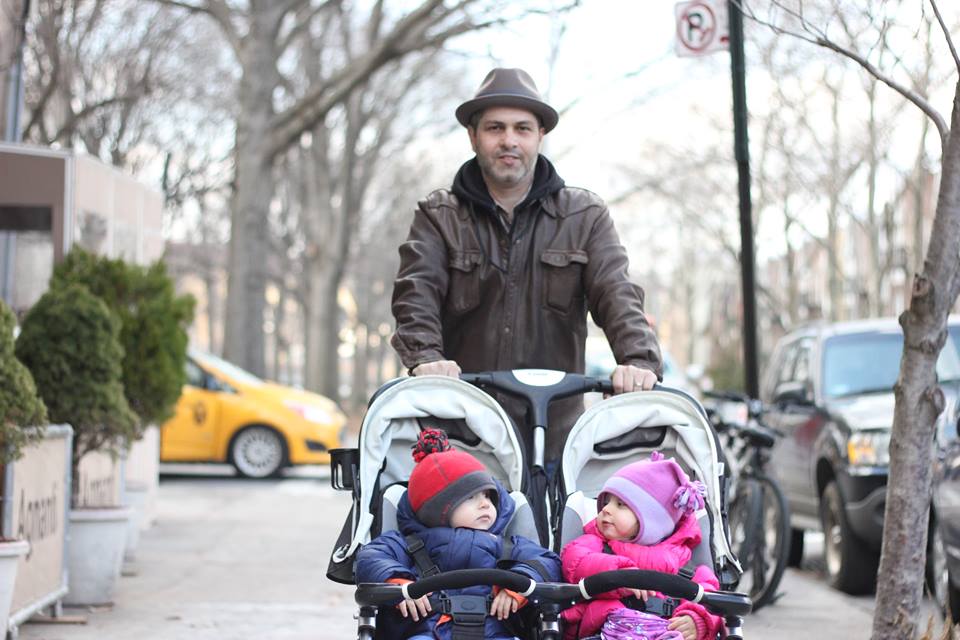 “The best advice I had ever been given was basically to just love people. Once I started to try my best to help other people out and show the love, I saw how much of a positive influence that advice had on people and the community.”

If you didn’t know, we have a page called Humans of Astoria, where we chronicle the residents of Astoria. When we first came up with Give Me Astoria, it was to keep up with what was going on in the neighborhood: the events, the restaurants, the real estate – what was current. But from there something more started happening: we began to meet more and more residents.

“The best part of my day is just taking them out for a stroll in the park or around, just like I’m doing right now!”

When we offered up free t-shirts, Astorians came out to our office in hoards, and we learned stories and met some of you that we never would have known before. Each and everyone person had a story to tell – one person who moved to Long Island and came to Astoria even just to buy bread, another who had lived here for 50 years, and another who left and realized nothing felt quite like Astoria, and so many more. We forget sometimes that there’s thousands of people living in Astoria – and every single person has something unique about them, has a story to tell, and has their own version of why they love this neighborhood – just like we do.

“I actually moved here from Oklahoma eight years ago and have been living at the same apartment and with the same roommates this whole time. I love it here, especially in Astoria, it feels like home here.”

So, we want to continue learning. We want you guys to comment with your stories. We want to hear what you hate, what you love. What you’re doing this summer, what you miss about summers growing up here – why you love it here. If you see us on the street snapping pictures, introduce yourself! Astoria is nothing without the people that live here – the diverse, the unique, the interesting Humans of Astoria.