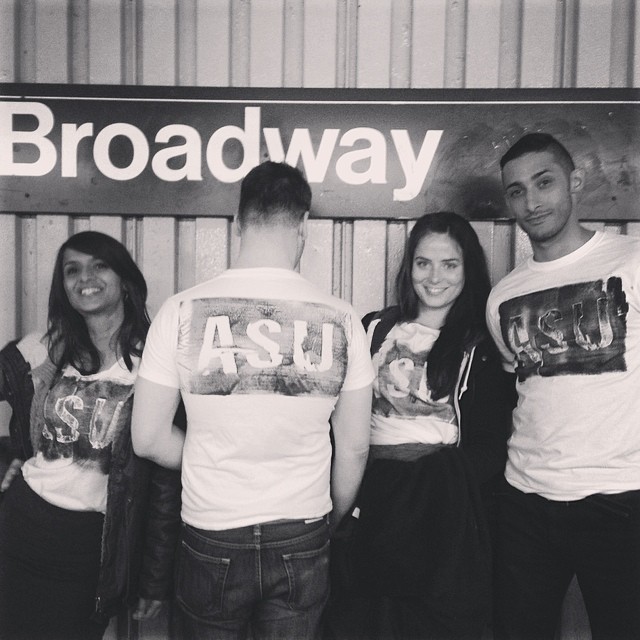 10 years ago, Paras Chaudhari moved to Astoria for one reason: to make a movie about Astoria. Along with his partner Chrysovalantis Stamelos, Paras has spent the past ten years bringing this vision to life.

Created by Crescent Street Films, Astoria Park tells the story of a South-Asian youth, and his diverse group of friends. The trials and struggles they face are chronicled through events that occur on and off the basketball court, a place where they all find themselves coming together. Naturally, the film is based in Astoria – one of the most diverse neighborhoods in the entire world. The film depicts universally identifiable conflicts, such as uncomfortable racial dynamics, and the struggle to preserve self-identity, and there’s no doubt every single person that watches it will find solace and relatability in the live’s of the characters that Paras and Chrysovalantis have so carefully and thoughtfully molded.

The film serves to break stereotypes. The lead character, played by Paras, is on his way to play college basketball when his father is brutally murdered in a hate crime. The character, who’s largest supporters in his love for basketball were his parents, is now faced with a shattered dream. Another character is a youth who’s realizing that he’s gay, and his struggle with his faith, family and peers is chronicled.

The famous Astoria Stand Up shirts

Astoria Park has done more than create a world for these characters – it has brought the community together. Astoria Stand Up was born from the desire to get the community involved in making the film and preliminary soundtrack. Paras tells us, “It’s a New York City film, and we wanted every part of it to have a connection to Queens. It was only right to use local musicians and poets.” And it grew from there.

Astoria Stand Up became a place for local artists to become part a community, a group of people linked by their love for the arts. It has become a grassroots movement that has evolved into something larger than anyone could have imagined. Most recently, Astoria Stand Up had a “March to Bohemian Hall,” to raise awareness for the campaign, which you can watch a recap of below:

The next step is a Kickstarter Campaign to further fund the soundtrack and production of Astoria Park. There’s a huge Kickstarter Pre-Launch Concert coming up on May 21st at Studio Square to showcase local musicians – all of which are amazing and unique. The acts include : Penny Louis, LTrain, Anonymous by Nature, JD Patch, Billy Conahan, Brown Rice Family, and Audrey Dimola, who’s also hosting!  The event is to not only raise awareness for the film, but to continue to build the community between residents and musicians. The event is completely free, and it’s sure to be a great time for everyone. It’s a great place to come out and meet the entire Crescent Street Films team, local musicians, and other Astoria residents.