The End of an Era: Waltz-Astoria. 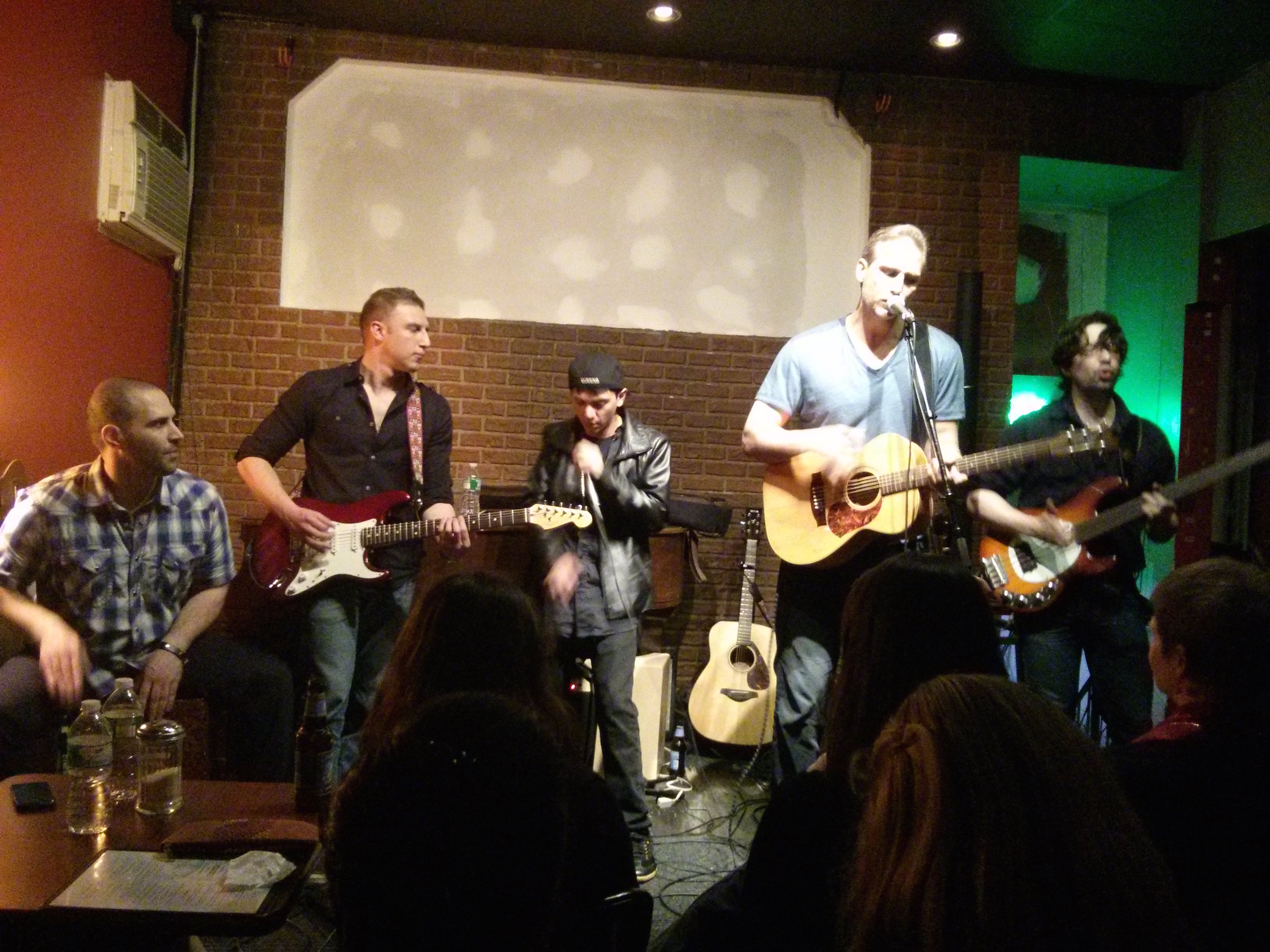 Sitting quietly on Ditmars, a trek away from the subway, underneath a simple black awning, resides Waltz Astoria. The windows glow with flickering lights. The music slips through the cracks in the door, filling the sidewalk with faint echoes of the latest act to perform.

And then you hear Pedro scream “TEN DOLLAR MINIMUM.”

Run by husband and wife duo Pedro and Song Gonzalez, Waltz Astoria has been around for nearly 9 years, and has had a tremendous run. The list of performers that have graced the wooden stage range from singers to rappers, magicians to comedians, tap dancers to break dancers, and literally every other type of performance you can imagine. Waltz is the home for Astoria’s creative minds – the artists that bring the neighborhood to life.

Through it’s open mics and singer-songwriter contests, Waltz has solidified itself as the performing arts Mecca of Astoria – nearly every artistic soul that calls Astoria home has taken a step onto the stage, come to support a friend, or simply to enjoy the endless talent that Waltz has come to be known for.

This past Saturday, Waltz Astoria had their final show…for now. Waltz will be moving to a bigger and better location, on 21st Ave and 31st Street. The new location will carry on the legacy of Waltz, continuing to bring the arts to Astoria.

The room was packed to the edges, and yet everyone, even those standing tight in the corners, were  smiling from ear to ear. The show was opened by Cedric Lamar, whose howling, rumbling voice had everyone dancing in their seats, singing along to “New York City, any other city is just a city,” and clapping to the soulful sounds.

Next up was Jonesy, a well known Waltz comedian, who had everyone in tears from his hilarious Waltz song (which Pedro should totally make the Waltz anthem). It was WONDERFUL, and perfectly spot on. Seriously… just watch. We can’t even explain it.

And finally, Billy Conahan closed out the show. Always a phenomenal performer, Billy’s energy made the room absolutely electric. Now 22, Billy has been performing at the Waltz since the age of 13, and we don’t think there could have been a better performer to close out the show. For his final song, Billy brought out a plethora of Waltz performers, and the show went out with a bang, leaving everyone with music still dancing in their ears at the end of the night, and giving Waltz Astoria the perfect good-bye. We can’t wait to see what’s in store for the new Waltz.