Envision it: the good old days when folks were able to put on their best outfits and actually enjoy time out, whether for business or pleasure. For men in particular, fashion is either astronomically high priced or not as tailored to individual interests.

That’s where start-up RARE CUT comes in. Established by Anthony Orisses, an Astoria-based entrepreneur, RARE CUT aims to make men’s fashion accessible, affordable, and just as its name implies: rare. With a specific focus on men’s pocket squares, RARE CUT aims to be the go-to brand associated with the menswear item. 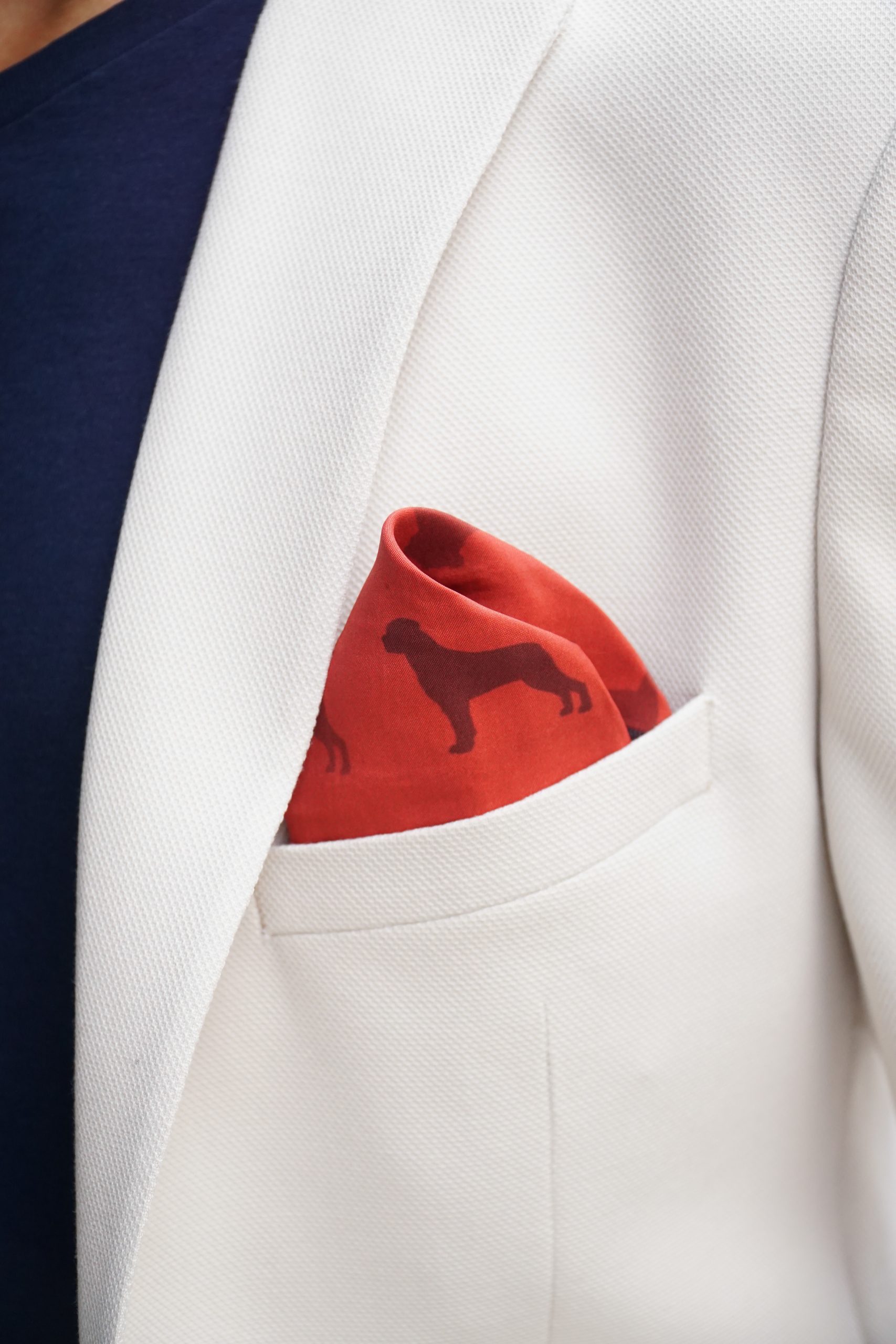 “Guys wearing suits and blazers on the streets of New York City, in pictures on Instagram, even grooms at their own wedding. I realized how common this problem was and knew there had to be a solution, so I decided to do something about it. The feedback I’ve received has validated that this is something that guys struggle with and RARE CUT solves that problem” said Orisses.

After four years of perfecting the prototype, RARE CUT has launched, just in time to become the ideal gift for the fashionable men in your life. RARE CUT works because of its perfected design, infusing a soft, paper thin metal between the sheets, thus eliminating the need for having extra accessories. As the RARE CUT tagline states, ‘it stays up’.

While currently, RARE CUT will be solely pocket squares, Orisses hopes to expand to producing more items in the future.

Orisses credits living in Astoria for the last seven years, in addition to spending time here during his formative years, in helping to create his bold vision and ambition to make a product that exceeds all expectations.

“Being around so many young professionals from countless backgrounds who are all looking to make their mark is incredibly inspiring and embodies what the American dream is supposed to be all about. We created our brand for people who are looking to get that edge, stand out from the rest, and be bold in every pursuit. That’s essentially what the definition of being a RARE CUT is,” said Orisses.

Give Me Astoria would like to congratulate and wish the best of luck to Anthony Orisses on the launch of RARE CUT! If you are interested in learning more about RARE CUT, you may visit its Kickstarter and Instagram.