Over the last few months, Astorians have repeatedly voiced their concern about the trash problem in the neighborhood. Every corner of the neighborhood has seemingly become an outdoor receptacle for garbage.

One Astorian who was fed up with the growing trash problem is resident Sarah Abd Alfatah, who recently established the Astoria Blue Community. The initiative aims to clean up Astoria’s street and sidewalks to combat the issue of littering, and looks to partner with Proud Astorian as part of the volunteer weekly trash collection.

“There’s garbage and littering everywhere. I’ve been digging into this issue, and the budget cuts have been about $100 million from sanitation, and you can see the effects everywhere. I reached out to the Department of Sanitation, and they informed me that 60% of their forces have been decreased and they cannot do anything about it. Sidewalk cleaning has been stopped. People working from home and outdoor dining have also increased litter. There’s so much stress on the businesses as well. It’s time for us to take responsibility not to trash our streets”, stated Abd Alfatah, a proud Astorian resident for the last 4+ years. She loves the neighborhood and community, and is one of many to transform their concern into concrete action. 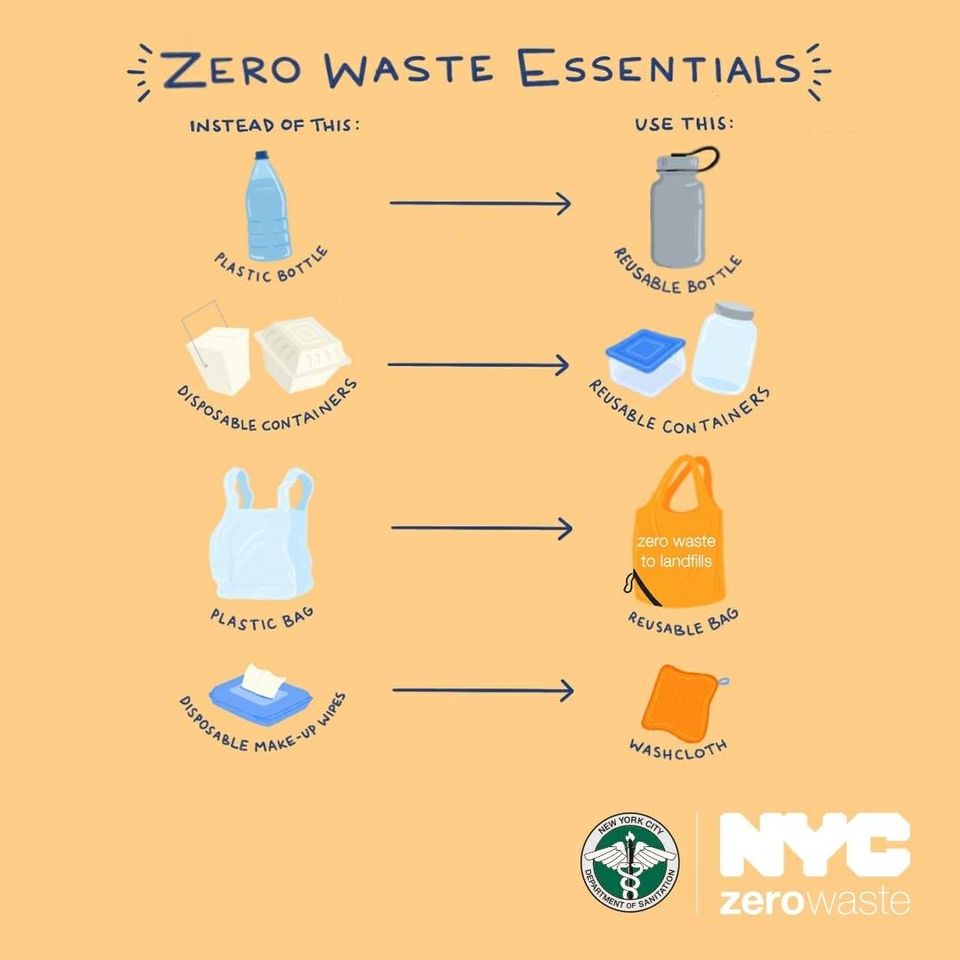 The most common items littered? Masks, gloves, and single-use plastics, which Abd Alfatah notes is especially alarming given the ongoing COVID-19 pandemic. She believes that to reduce stress on neighborhood businesses, as well as on the environment, incentives such as receiving discounts for utilizing reusable cups and tupperware could be implemented. Reducing trash and litter around the neighborhood decreases the risk of rats and other vermin, which contribute to spreading germs and disease, she added.

“It’s our responsibility to help each other and not create more issues. Support has been great from the Astoria community, they’ve been waiting for someone to actually start doing this. Sometimes, just simple education such as printing flyers is very effective. We can also try to reduce single-use plastics”, shared Abd Alfatah.