There is a new food hall planned for Astoria – Long Island City border, that will house multiple outer-borough vendors.

According to the Commercial Observer, developer Vass Stevens Group is currently in the process of converting a print shop, dollar store and restaurant supply store located at 34-39 31st Street, into a massive retail space. 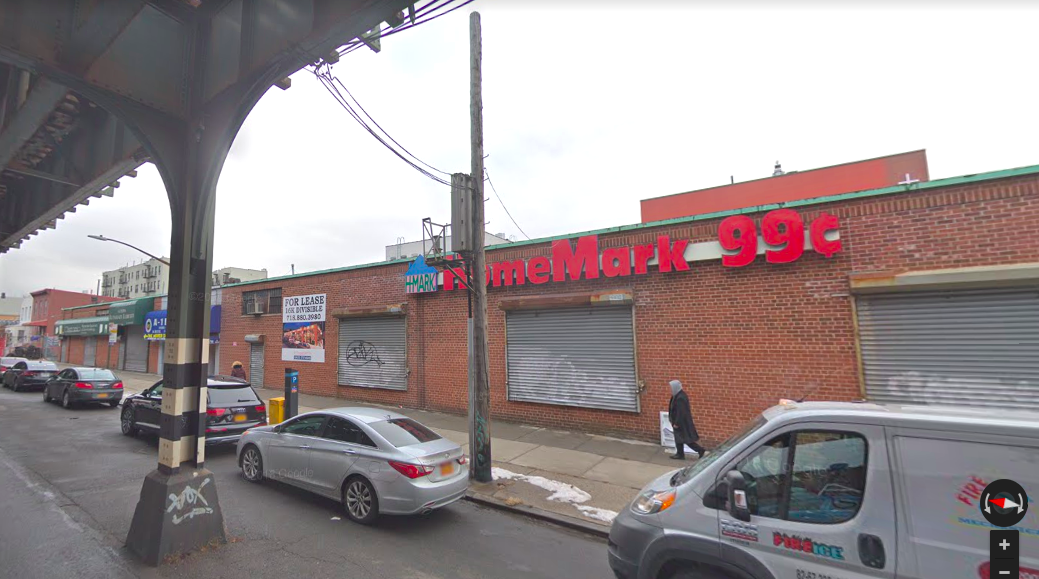 What do you think of the new Food Hall coming to Astoria?

According to Commercial Observer, no leases have yet to be signed, however Vass Stevens has said that they are currently looking for “outer-borough artisanal vendors..”

The vendors that are in talks would include a microbrewery, bakery, coffee roaster and an Asian concept.

According to Stephen Lysohir, the company’s president of commercial leasing, “We want to have authentic Brooklyn, Queens and Bronx establishments, priced right but with a great vibe for the customer to enjoy a meal and sit down.”

The building was sold for $7.5 million last October, to Vass Stevens and tenants are expected to begin moving in around November into early next year.

Rent is shown as $50 per square foot, and the leases begin at 10 years. The food hall development is close to both 36th Avenue and also Broadway subway stations, and in walking distance to the popular Museum of Moving Image, and Kaufman Astoria Studios.

This is just one of many new developments heading to Astoria in recent years.