Police Looking For Thief Who Choked And Punched A Woman

A woman suffered several broken bones when a robber followed her into an apartment building and proceeded to choke and punch her, making off with her credit card. 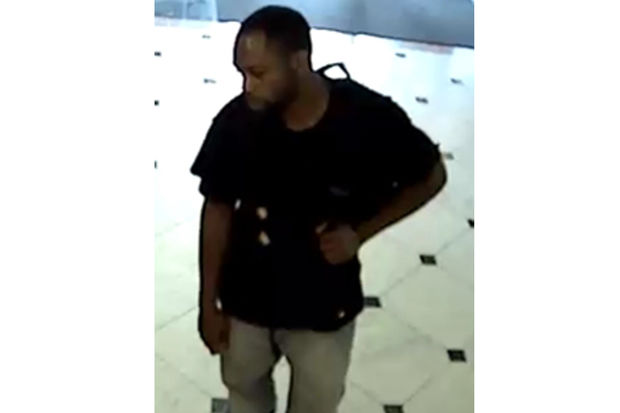 The woman (35 years old) was entering the building around 7:30AM near 31st Drive and 21st Street, according to DNAinfo. The man followed her into the elevator which was heading toward the fifth floor. After reaching the floor the suspect suddenly grabbed the woman, putting her in a chokehold. He then began brutally punching her in the face. He quickly fled with her credit card.

The woman was quickly taken to New York-Presbyterian Hospital and treated for bone fractures.

The suspect is described as 25 – 30 years of age and weighing in around 160 Pounds. He was last seen in brown boots, a black shirt and blue jeans.